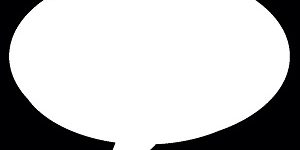 “I refused to accept the moral equivalence between Palstinian suicide attacks on innocent civilians an Israeli military actions intented to protect their people. My views came into sharper focus after 9/11. If the United States had the right to defend itself and prevent future attacks, other democracies had those rights, too.”— George W. Bush in his memoir