America’s Most Biblically-Hostile U. S. President 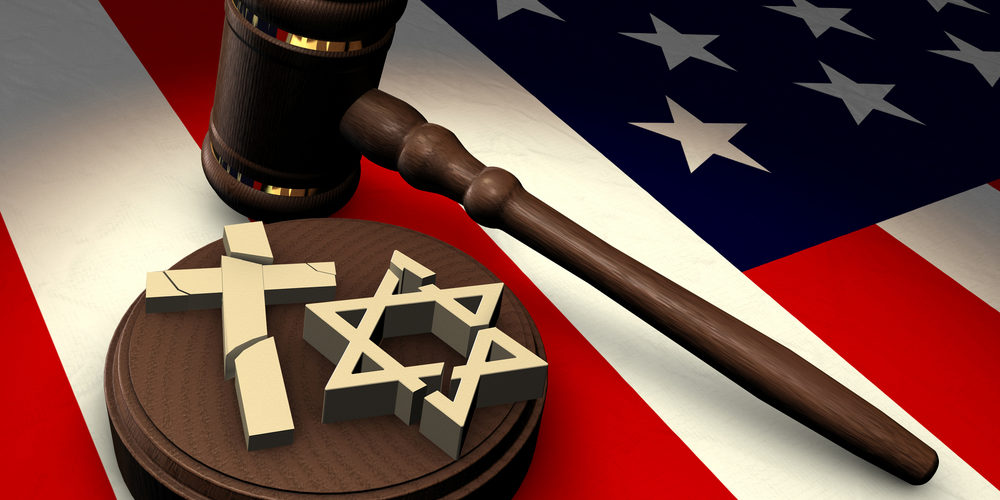 When one observes President Obama’s unwillingness to accommodate America’s four-century long religious conscience protection through his attempts to require Catholics to go against their own doctrines and beliefs, one is tempted to say that he is anti-Catholic.

But that characterization would not be correct. Although he has recently singled out Catholics, he has equally targeted traditional Protestant beliefs over the past four years. So since he has attacked Catholics and Protestants, one is tempted to say that he is anti-Christian.

But that, too, would be inaccurate. He has been equally disrespectful in his appalling treatment of religious Jews in general and Israel in particular. So perhaps the most accurate description of his antipathy toward Catholics, Protestants, religious Jews, and the Jewish nation would be to characterize him as anti-Biblical.

And then when his hostility toward Biblical people of faith is contrasted with his preferential treatment of Muslims and Muslim nations, it further strengthens the accuracy of the anti-Biblical descriptor. In fact, there have been numerous clearly documented times when his pro-Islam positions have been the cause of his anti-Biblical actions.

Listed below in chronological order are (1) numerous records of his attacks on Biblical persons or organizations; (2) examples of the hostility toward Biblical faith that have become evident in the past three years in the Obama-led military; (3) a listing of his open attacks on Biblical values; and finally (4) a listing of numerous incidents of his preferential deference for Islam’s activities and positions, including letting his Islamic advisors guide and influence his hostility toward people of Biblical faith.

1. Acts of hostility toward people of Biblical faith:

2. Acts of hostility from the Obama-led military toward people of Biblical faith:

3. Acts of hostility toward Biblical values:

4. Acts of preferentialism for Islam:

Many of these actions are literally unprecedented – this is the first time they have happened in four centuries of American history. The hostility of President Obama toward Biblical faith and values is without equal from any previous American president.

7. “Remarks by the President at the University of Indonesia in Jakarta, Indonesia,” The White House, November 10, 2010. (Return)

20. “Wounded, Ill, and Injured Partners in Care Guidelines,”Department of the Navy (accessed on February 29, 2012). (Return)

34. “Memorandum for the Heads of Executive Departments and Agencies,” The White House, June 17, 2009. (Return)