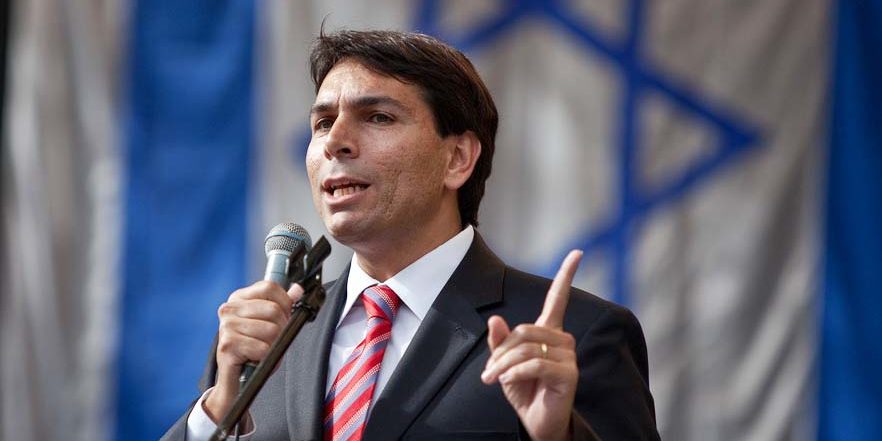 The campaign is the brainchild of Likud MK Danny Danon, who has sponsored a bill that would begin the process of making all of Judea and Samaria part of the sovereign state of Israel. The campaign will begin on Facebook, spread to top Israeli websites, and perhaps after that to the streets.

Danon says if Palestinians act unilaterally, so will we.  “The campaign will call for the Israeli government to respond to the Palestinians’ unilateral step by taking a Zionist unilateral action of annexing the Jewish communities in Judea and Samaria.”

Support for such a move is growing as the Palestinians’ September 20 initiative comes closer. More than half the Likud faction has endorsed the idea, including ministers Gilad Erdan, Yisrael Katz, Moshe Kahlon, and Yuli Edelstein.

“The Prime Minister’s Office doesn’t comment on the issue, but it helps Netanyahu to show that there are possible internal actions for Israel and political risks for the Palestinians,” Danon said. “The Palestinians need to know that they have a lot to lose by taking a unilateral approach.”
Danon said that if the Palestinians move ahead with the declaration of a state, he would ask to expedite the legislative process. Government support would likely be necessary to pass such controversial legislation.

Peace Now secretary-general Yariv Openheimer said he was confident the coalition would not take what he called a “suicidal action.”

Openheimer said such threats would only encourage the Palestinian Authority to take unilateral steps and the nations of the world to support the moves of the Palestinians.