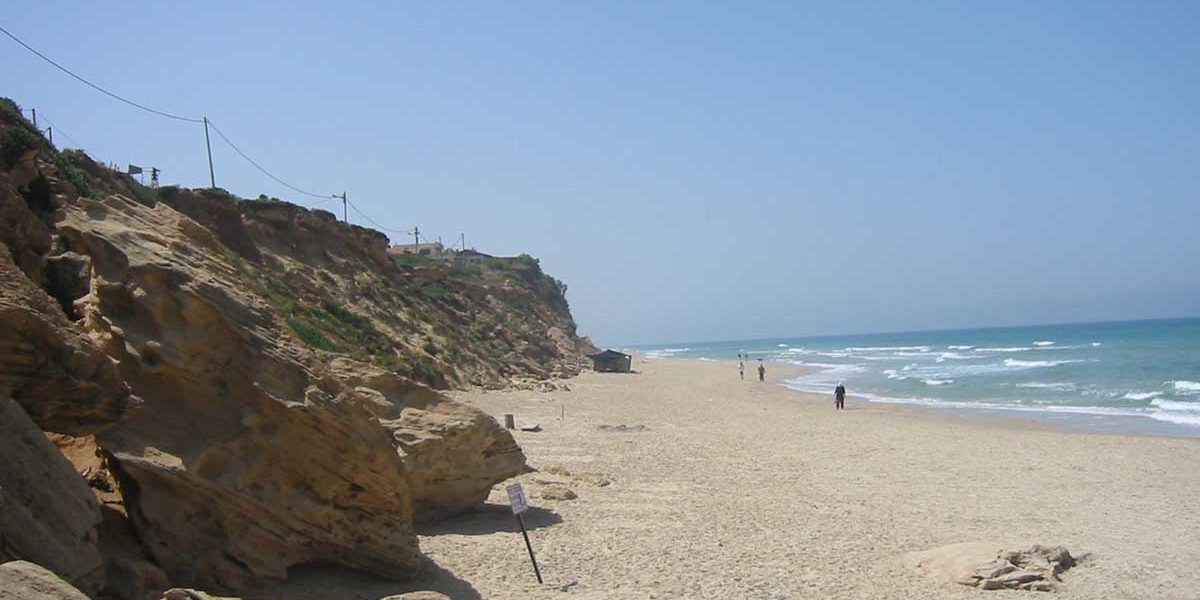 Israel’s vital tourism industry has been surprisingly resilient in the face of regional turmoil that has dried up visits to neighboring Arab countries, tourism officials say.

In contrast to Egypt and Jordan, the number of tourists visiting Israel appears to be holding steady, according to tourism experts.

With its holy sites and Mediterranean beaches, Israel has long been a tourist magnet. Foreign tourists pumped some $4.4 billion into the Israeli economy last year, up from $3.3 billion the previous year, according to government figures.

After a record year with more than 3.4 million visitors in 2010, Israel was hoping to attract as many as 4 million this year. Ami Etgar, chief executive of the Israel Incoming Tour Operators Association, said the figures probably won’t be that high, but he expects them remain steady or fall slightly to no less than 3.2 million in 2011.

Egypt and Jordan are both reporting significant drops in tourism, attributed directly to the political unrest in the Arab world.

According to Israel’s Tourism Ministry, overall traffic to Israel was down 2 percent in February from a year earlier, to 218,000 tourist entries. But the number of travelers visiting Israel alone was up 10 percent. March figures are not in yet.

Misezhnikov noted that in recent weeks, Israel has experienced a deadly bombing in Jerusalem, rocket fire from the Gaza Strip and the killing of five West Bank settlers in their sleep.

“All these things create a mini-crisis. We hope this mini-crisis will pass.”

Ami Federmann, president of the Israel Hotel Association, said the Arab unrest “creates an atmosphere that isn’t good”. But overall, he added, “it’s not something substantial at this point.”

Tourism officials said it was too early to predict summer traffic. Misezhnikov said Israel expects to see 250,000 tourists in the Passover-Easter season this month, on par with last year.

Their absence is offset somewhat by cruise ships making more frequent and longer stops off Israel’s coast instead of anchoring in Egypt, officials say.

Campaigns aimed at bringing in tourists from Ukraine and Russia, launched before the pro-democracy revolts began sweeping the Mideast three months ago, are also paying off, tourism officials say.

More than 1 million immigrants from the former Soviet Union live in Israel, and many have relatives or former neighbors there, making Israel an attractive vacation draw. Israel canceled visa requirements for both Ukrainians and Russians, and that, too, has been an impetus for them to visit, the officials say.