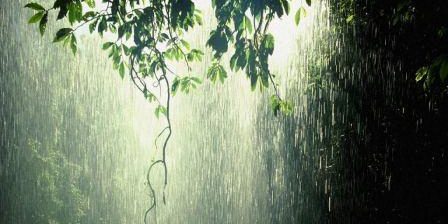 Israel’s chief rabbis have declared that this Thursday will be a day of prayer and fasting in Israel to implore God to send much needed rain.

Israel has entered its seventh year of drought, though this winter was predicted to be the driest yet. So far, those forecasts are proving accurate. Since winter officially began two months ago, very little rain has fallen. Most parts of Israel are still experiencing dry summer-like weather.

“The land is dry due to our many sins, and this is a troubling matter,” Chief Ashkenazi Rabbi Yona Metzger and Chief Sephardi Rabbi Shlomo Amar wrote in an open letter to the public last week.

The rabbis continued: “It is our duty to seek and delve into our deeds, and come close to God with all our hearts, and set forth our pleas with a broken and despondent heart.”

Without a drastic improvement in rainfall during the second half of the winter season, Israeli officials have suggested that water rationing may become necessary in the coming year.