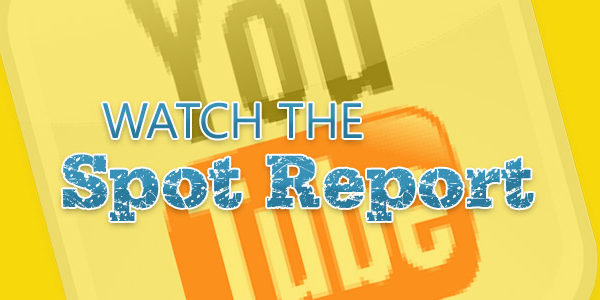 Think on this: “There is a certain people dispersed and scattered among the peoples in all the provinces of your kingdom whose customs are different from those of all other people and who do not obey the king’s laws; it is not in the kings’s best interest to tolerate them. If it pleases the king. let a decree be issued to destroy them.” .

Pray on this: Father grant us the courage and discernment to expose and confront  anti-Semitism wherever it is found. Grant your people the capacity to to provide safe-houses if and when that becomes necessary. In Jesus name, AMEN!