Many Americans expect Jesus' return by 2050 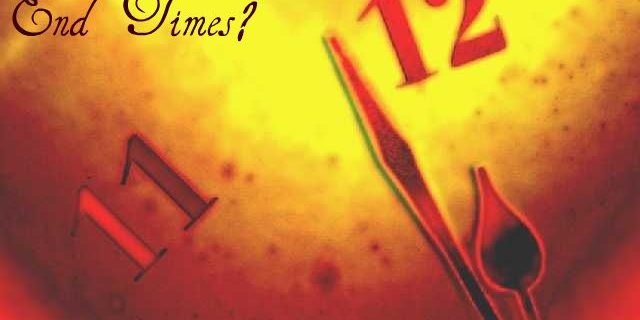 A new survey finds that Americans are divided over whether they believe Jesus Christ will return by the year 2050.

Among respondents to the survey by the Pew Research Center for the People and the Press and Smithsonian Magazine, 41% said they expect Jesus’ Second Coming in the next 40 years, while 46 percent said it probably or definitely won’t happen.

The poll suggests that 58 percent of white evangelicals believe Jesus will return by 2050 compared to only 32 percent of Catholics, and respondents with no college education were three times as likely as those with college degrees to expect Christ’s Second Coming in the next 40 years.

A majority of all respondents, meanwhile, say they expect there to be nuclear terrorism against the US or another world war by 2050.

Sixty-eight percent of respondents under the age of 30 predict a world war by 2050, 72% believe that there will be an energy crisis worldwide by 2050 and 31% expect an asteroid will strike the planet.

According to the poll, 53% expect a terrorist attack against the United States using a nuclear weapon.

The poll also shows a sharp dip in overall optimism from 1999, when 81% expected a good life for themselves and their families.