The Mean War: Chorus of Dissonances 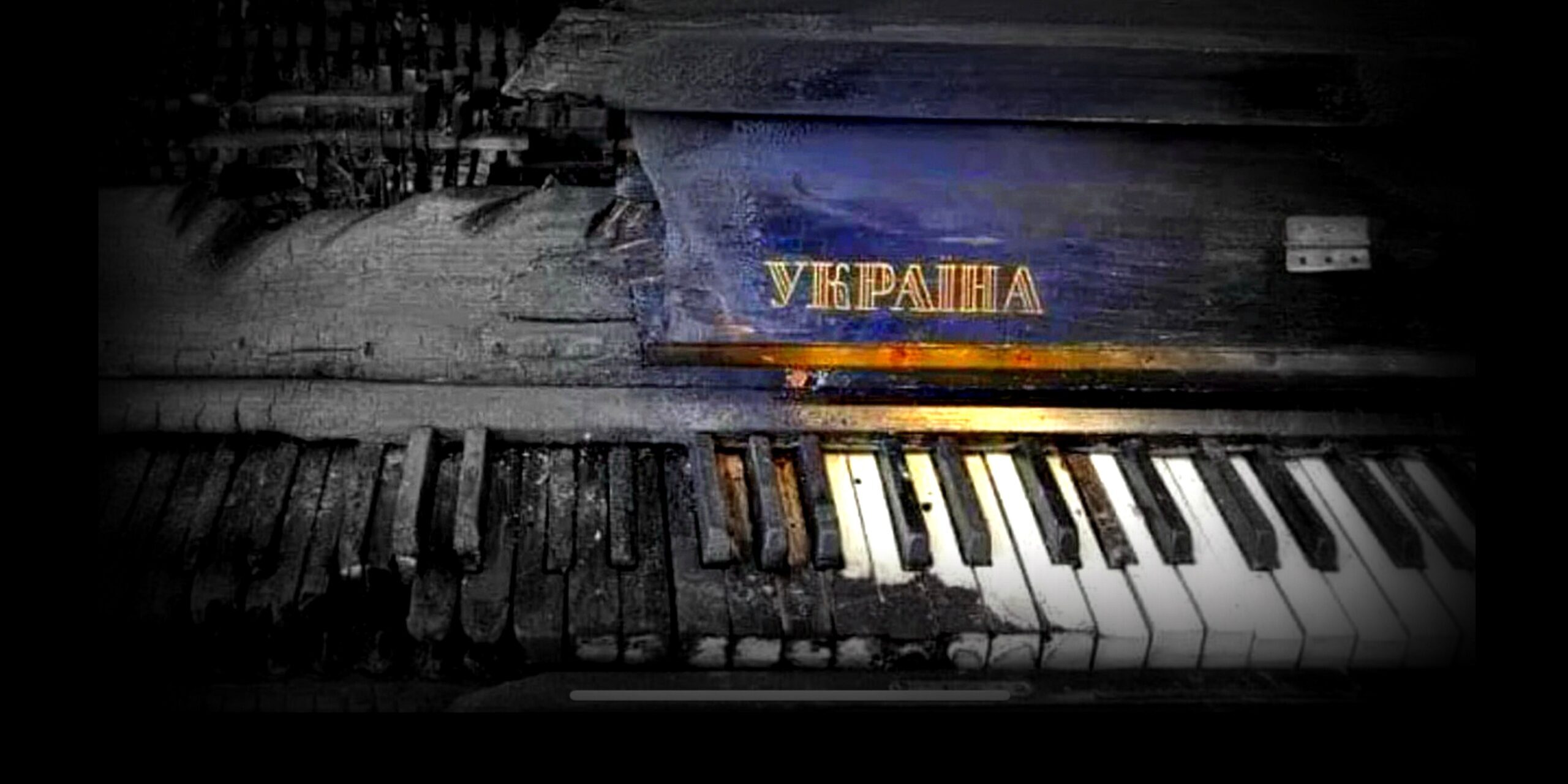 As hard as it is to imagine, I am now summarising not the fourth day of the war, but its fourth week. This is in the circumstances when the conventional wisdom of modern warfare teaches in the military academies world-wide that a modern international military conflict is an extremely expensive enterprise, and for that obvious reason, normally such conflicts are quite short, timing-wise. It is also obvious that terms ‘normal’ has zero effect in the current Russian top decision-making, both political and military ones, so normalities are not applicable there.

What did the world see during the fourth week of the Mean War? We saw a continuing acceleration of a chorus of its dissonances. The Mean War screams its dissonances out, and being solely unjust in its origin, and barbarian in its conduct, it makes these dissonances as graphic, as none of us ever wanted to see it.

There is expected dissonance between life and death. But this war is largely against civilians, and it is utterly indiscriminate. There is also natural, for a war, dissonance between light and darkness. But so far, it also gets too far, with such recent exploits of the Russian thugs in military uniform as bombing of a psyhiatric ward in Mykolaiv, and setting a stable with horses inside on a fire, on purpose, with all horses dying there, both evil acts happened just yesterday.

Many of us – and normal, good people in Russia – are suffering a strong cognitive dissonance from day one of this barbaric ‘liberation’. I do believe that the people of an elder generations than mine, the generations of our parents and grandparents, those who were young adults and children during the WWII, would not be able to comprehend this Mean War for a bit. Many of us are still struggling with comprehension of it, after four weeks of shelling. Too many questions, two few answers, if any.

There is a screaming dissonance between humanity and inhumanity. Ten million refugees during the first month of the war, with 3, 5 million of them beyond the Ukrainian border. With every single refugee, the suffering in this world adds. We have ten million sufferings added during just four weeks. And, in fact, much more – because those refugees have family members, friends who all are suffering with them.

With everything we saw in a previous wars and military conflicts during the previous decades, when our own perception and senses work for an immediate, personal, the most authentic individual experience, both emotional and rational, only some scenes during the war in the former Yugoslavia can come to comparison with our daily observations during the last four weeks of our life, since when the reality in Europe has been changed in the most dramatic way. This Mean War is inhuman to the core. It was inhuman in its conception, and it is inhuman in its daily conduct. It is inhuman in all and every aspect of it: children, women, elderly, disabled, sick, weak, fragile, homeless, depraved of everything by crimes, lost, maimed, wounded, murdered. This register is filled daily. It is and it will be a big account to get accountable for.

There is a dissonance between morality and amorality, with a capital M and A in the case of the Mean War. Children cancer patients in a bombed clinic. Maternity wards bombed. Elderly and disabled who were hardly movable and are left behind. There is also a shocking assemblage of genocides practiced daily for four weeks by now: genocide of the civil population, planned ecocide of the Ukrainian forest, catastrophic and often incuperable culture-cide, architecture-cide, medicide, the purposeful destruction of the medical system in Ukraine, urbanocide of the pictures of totally destroyed Ukrainian cities which are comparable with the historical pictures of bombed by the Allies Dresden , and sometimes are worse than it, plus there are many cities destroyed totally.

There is a dissonance between values, as well. It is painfully tangible and it is very worrisome. Whom we are dealing with? What are they for? We see what they are bringing with their tanks and bombs. We wonder: what are they defending?

As president Zelensky said in his recent speech, made during this fourth week of the Mean War, in the Israel’s Knesset, : “The mediation can be between the states, not between good and evil”. Absolutely so.