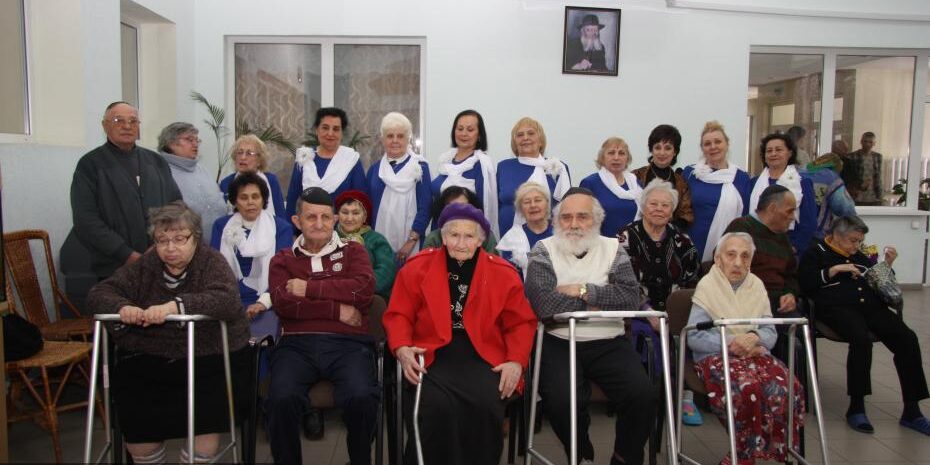 The people of Ukraine are at the top of all our prayer lists now. The stories of heroism and resilience that we are hearing daily are a reminder to all of us that freedom from tyranny is still a battle worth fighting for in any part of the world. And the Ukrainian people are fighting hard.

Because the need is so great, it is difficult to know how to help and how to make a true difference in alleviating some of the pain and suffering of the Ukrainians. Jerusalem Connection is a small organization but it happens that we have organizational roots with the Jewish community of Dnipro, Ukraine. As the birthplace of the Lubavitcher Rebbe Menachem Meir Schneerson, Dnipro holds a special place in the hearts and minds of Jewish people all over the world. At this present moment, the Jewish community in Dnipro is in desperate need.

We are narrowing our focus and our aid efforts to the most vulnerable people of Dnipro: the orphans, the elderly, and the sick. When the needs feel so great, sometimes it is best to follow the adage, “What you can’t do for all, do for one.”

The Jerusalem Connection has been close personal friends with the founders of the Rogatchi Foundation for a decade. Michael and Inna Rogatchi were the first artists in the European Jewish community to champion the Holocaust artwork of Pat Mercer Hutchens. As their family roots go back for generations in southern Ukraine, they were instrumental in bringing The Auschwitz Album Revisited to the newly opened Holocaust museum in Dnipro. Shelley Neese had the privilege of visiting Ukraine on the first day of the exhibit’s opening in January 2014. Pat Hutchens had originally intended to be there but her cancer had progressed and she was no longer able to travel at the time.

Shelley spent several days at the Menorah Center in Dnipro attending a conference on the history of antisemitism. On International Holocaust Remembrance Day, she spoke to a crowd of Ukrainians about the artwork and toured the newly opened exhibit with them. They lit candles to honor the victims of the Holocaust. But the event took place at the other intense time in Ukraine’s history, the 2014 anti-government demonstrations. Even then the Ukrainians were living with this dark shadow, trying to declare their independence and resistance to Putin’s manipulations.

Though the Rogatchis live in Finland now, they have kept up the close family and friendship contacts over the years, particularly in their philanthropic relationship with two small orphanages and one home for the elderly.

The Jerusalem Connection and Rogatchi Foundation have stayed close as organizations committed to Holocaust Education ever since, including a special visit by Inna Rogatchi to Washington DC in 2019 to award Jim Hutchens with a Lifetime Achievement Award. Naturally, they were the first people we reached out to when Russia launched their war of aggression against Ukraine.

The need the Rogatchis are hearing about the most from Ukrainians staying in Dnipro is that they have no access to basic medicines and lives are threatened as much from the pharmaceutical shortage as the Russian forces. Jerusalem Connection is partnering with them in this campaign to help the children, elderly, and the sick. We want to show our continued solidarity with this special city that we first fell in love with back in 2014.

Feel free to donate any amount to the general Relief Fund for Ukraine by clicking below. As a thankyou, the Rogatchi artists will send a copy of a special print called Akedah to express their thanks for your generosity for their hurting community. 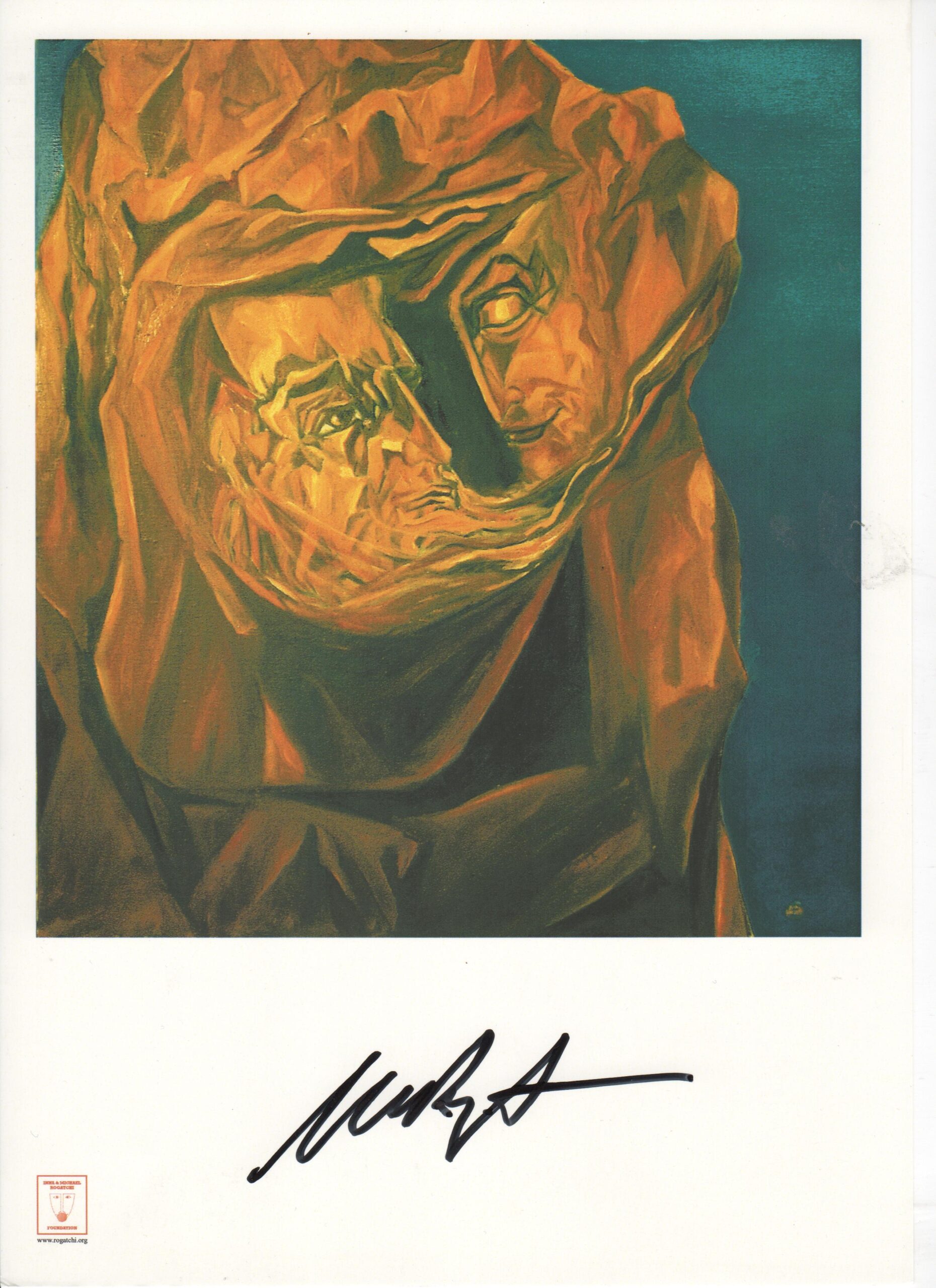 To support a small orphanage for boys in the Ukrainian city of Dnipro and receive the print Childhood, click below: 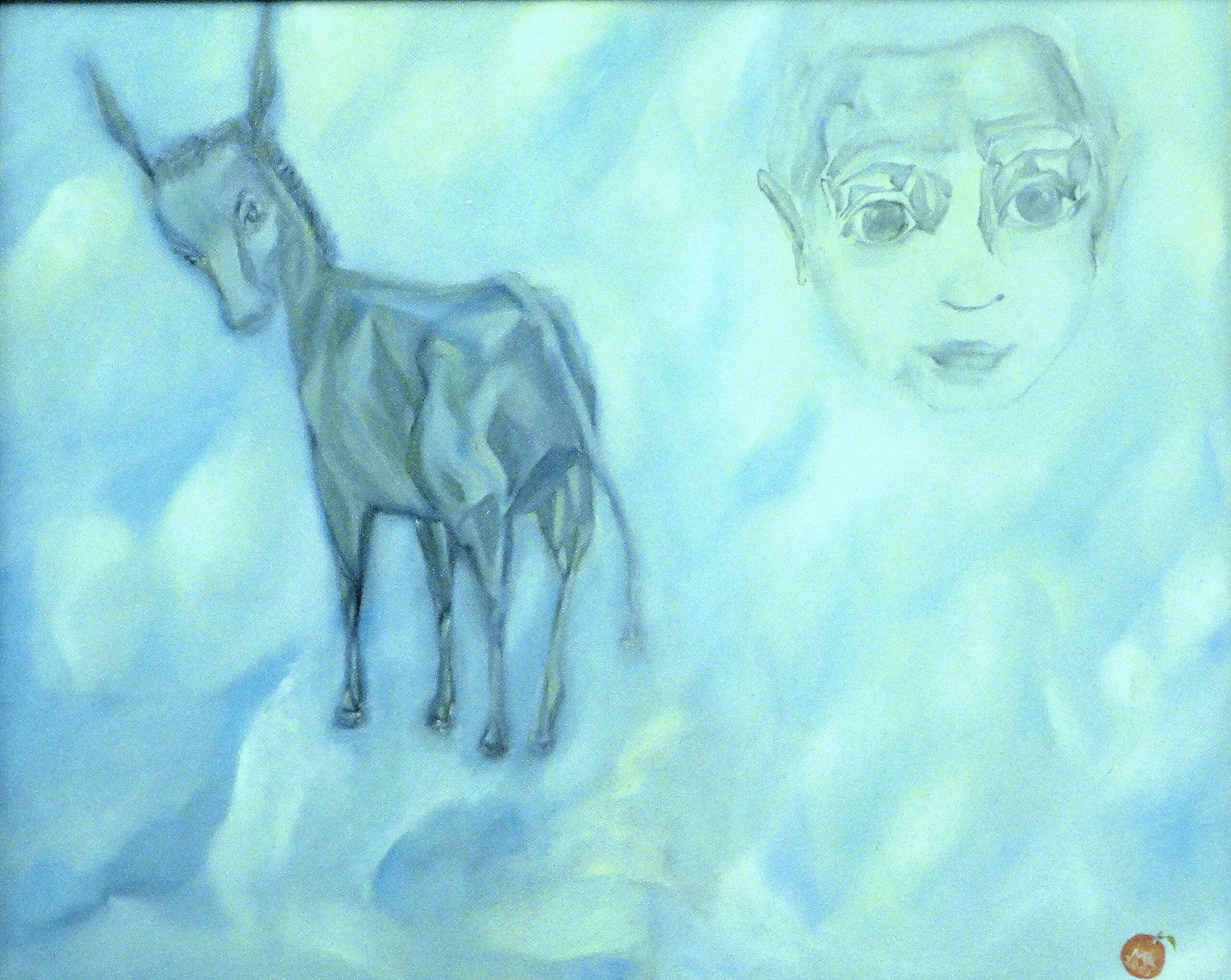 To support a small orphanage for girls in the Ukrainian city of Dnipro and receive the print Heartsong, click below: 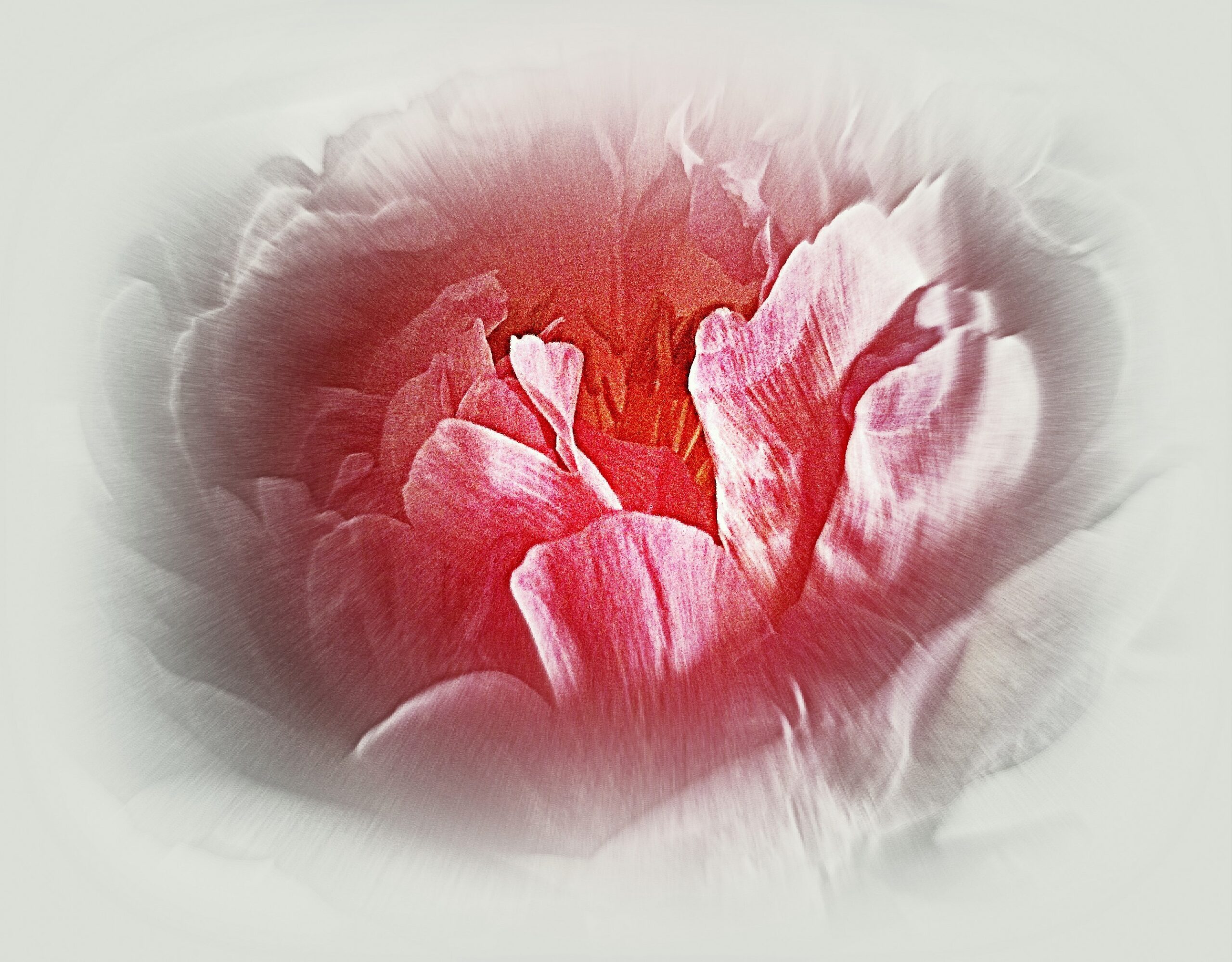 To send medicine to the Assisted Living Facility of Dnipro, and receive the print Motherhood, click below: 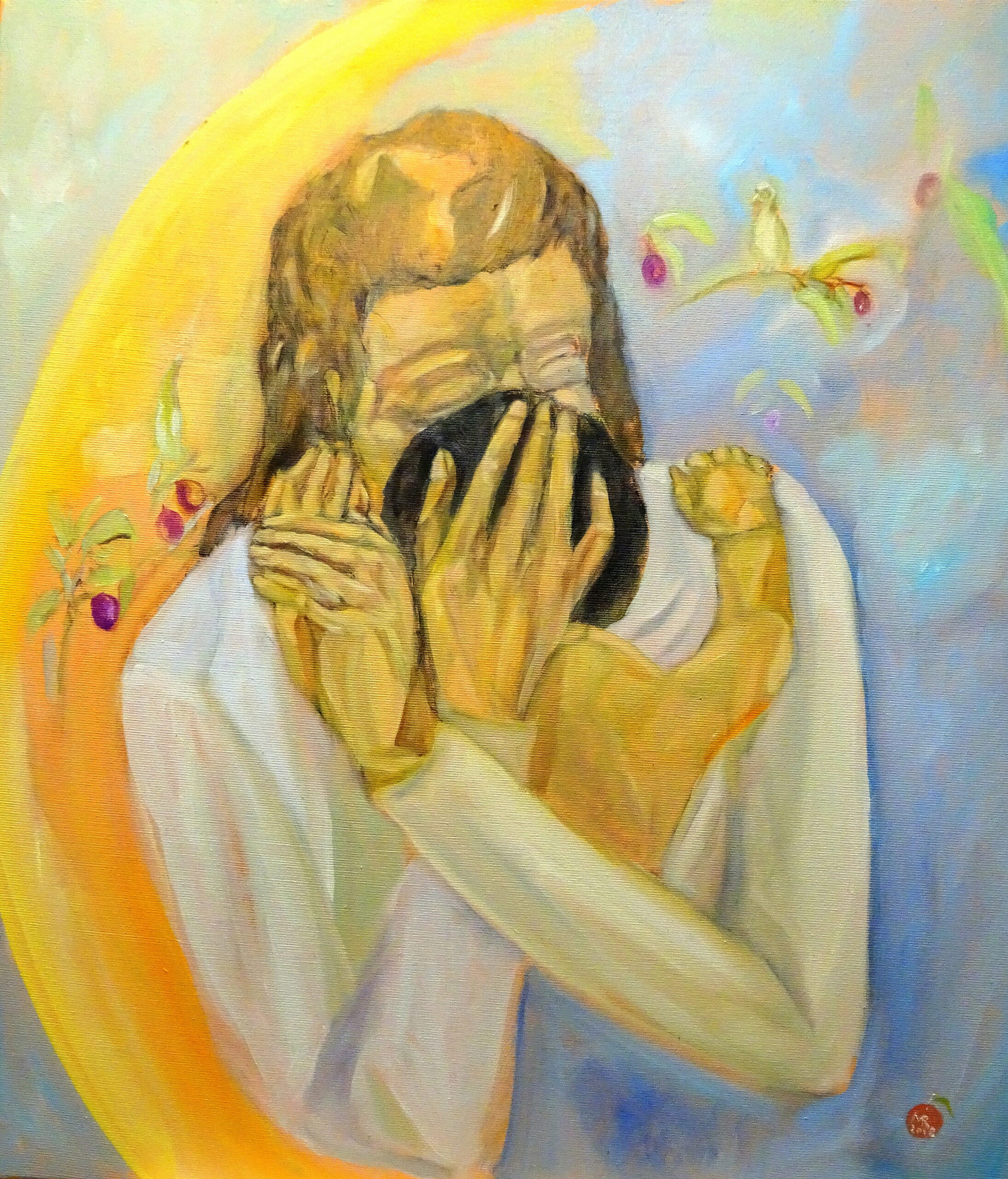