Purim’s Lesson on How to Defeat the Enemy: Keep Calm and Carry On 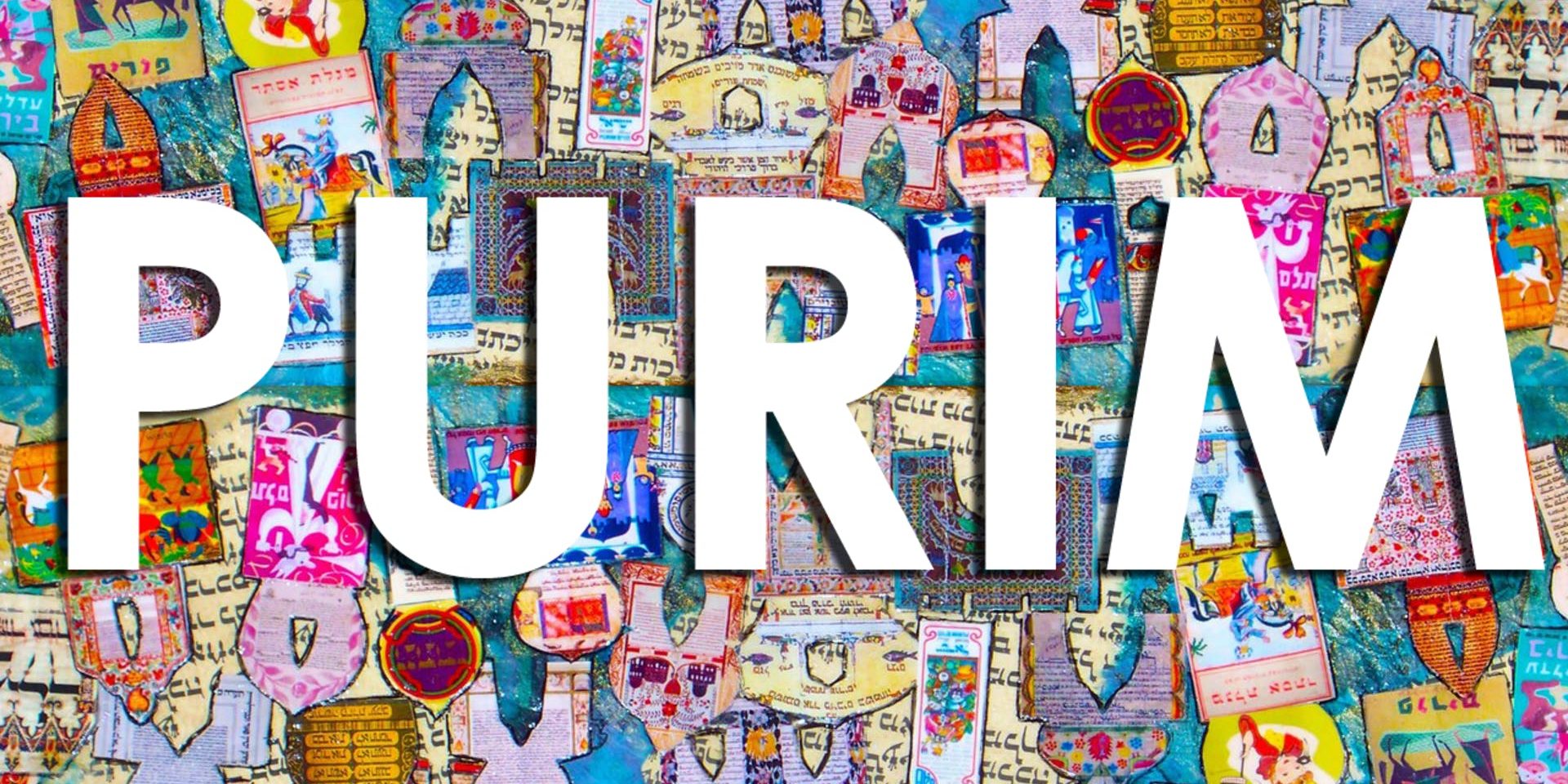 While Purim is normally one of the happiest days on our calendar, this year it will mark a sobering milestone. Purim will essentially mark a full year of living through a pandemic that has radically changed our lives. While we are beyond grateful for the progress with treatments and vaccinations, the return to some sense of normalcy doesn’t seem imminent.

In ordinary times, when we meet someone, we shake their hand. The history of the hand shake dates back to the 5th century BCE in Greece. Shaking someone’s hand showed you weren’t approaching with a weapon. It was a gesture to communicate that you came in peace, that you posed no threat.

During this pandemic, handshaking came to symbolize a simple threat. It’s now a year since we last shook hands, a year since we hugged anyone outside of our immediate family, a year of distancing from people we want to feel close to.

Who knew a year ago that when we put on a mask for Purim, we would still be wearing a mask a full year later? How can we not be anxious for this to finally end, frustrated by how long it has gone on, and concerned with how uncertain the future is?

Towards the ends of the Scroll of Esther, we are told that the days chosen to celebrate the holiday of Purim were selected because these were the days the Jewish people “rested from their enemies.”

Isn’t that a peculiar way of choosing a holiday? Shouldn’t it be designated based on when they defeated their enemy, were victorious over their enemy? Why because they found peace and rest from their enemy?

An answer lies in a closer look at how the Torah describes Amalek, the arch-enemy of the Jewish people, Haman’s forefathers. Amalek wanted to eliminate the Jews entirely. The nation’s methodology is not limited to physically attacking, overpowering, and destroying. Amalek is also satisfied with crushing our spirit, with breaking our faith.

The Torah tells us that the attack from Amalek was unexpected. The people weren’t prepared. Amalek came suddenly, from behind, and startled them. Amalek thrives by confusing their enemy, by evoking a sense of panic and hysteria in their opponent. When they create a paranoia, instill a fear and worry, when they deprive the Jewish people of a sense of tranquility and serenity, they have essentially accomplished their goal; they have won. Continue Reading…