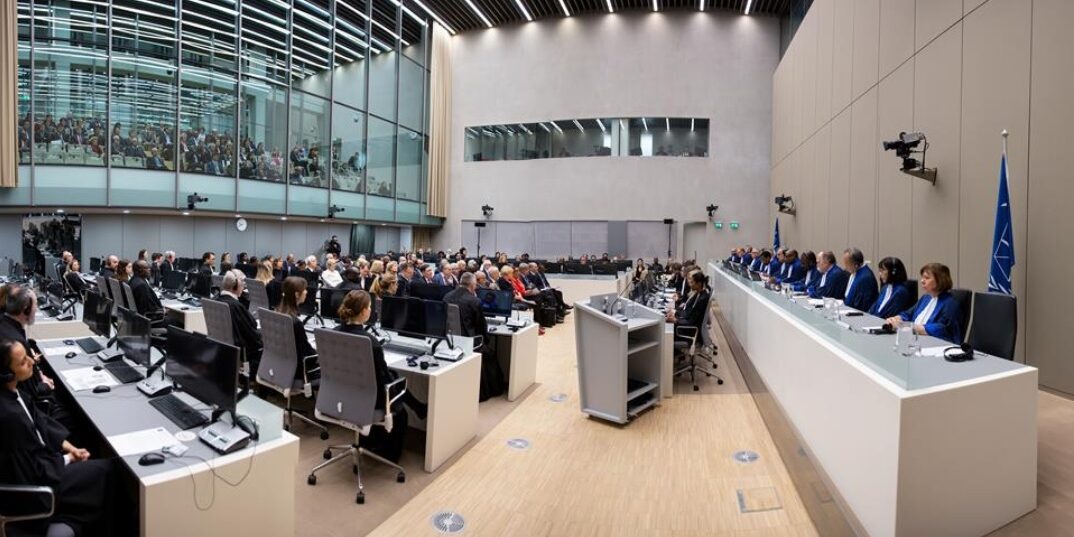 Last Saturday, the justices of the International Criminal Court (ICC) took a major swipe at the Jewish state. They ruled that the ICC prosecutor is permitted to open a formal investigation of Israel for fake war crimes. Prime Minister Benjamin Netanyahu blasted the decision referring to it as “pure anti-Semitism.”

Netanyahu is absolutely right. The court’s decision is bigoted at its core. To reach its decision, the judges had to ignore the 1998 Rome Statute on which it is founded. The Rome Statute makes clear that only states or the UN Security Council can petition the court for redress. And having ignored its own legal writ, the judges proceeded to take a knife to the very concept of international law. They applied a standard of behavior to Israel that is applied to no other state in order to single out Israel for legal proceedings that have no basis either in the court’s specific mandate or in the law of nations.

The fact that Hamas – a terrorist group formally committed to the genocide of the Jewish people – published a statement applauding the court’s ruling shows just how prejudicial the court’s decision was. It is worth noting that every missile attack and suicide bombing Hamas terrorists carry out against Israel is a separate war crime under actual international law.

Hamas terrorists understand the racket the ICC is running against the Jews. The phony war crimes investigation is a practical application of UN General Assembly Resolution 3379 from 1975 which defined Zionism – the Jewish national liberation movement – as a form of racism and so rejected Israel’s moral right to exist.

All of these forces understand that the point of putting IDF soldiers, commanders and Israeli civilians in the ICC dock for war crimes that never happened is to advance their goal of rescinding international recognition of the Jewish state’s right to exist as a normal, sovereign state. They also know full well that simply by holding show trials of Israeli Jews, they will legitimize and expand support for Hamas’ goal – Israel’s physical destruction. Continue Reading….