Abbas’ path to elections is fraught with peril 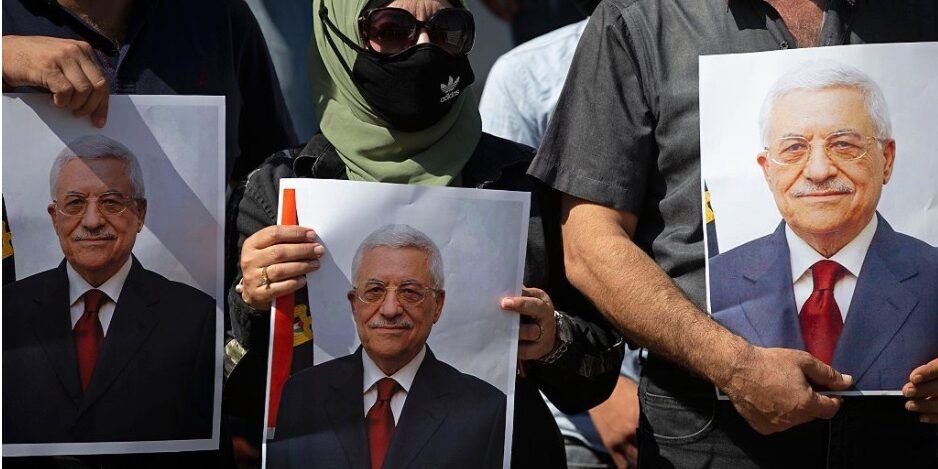 By AP and ILH Staff—

Palestinian President Mahmoud Abbas’ call for elections has thrown his political future into peril, forcing him to negotiate competing demands to engage with a friendlier US administration, mend the rift with his militant Hamas rivals and keep his unruly Fatah movement from breaking apart.

The presidential decree issued last month, calling for what would be the first Palestinian elections in 15 years, stemmed from negotiations launched with Hamas last year aimed at shoring up ranks in the face of unprecedented crises.

The Trump administration had cut off all aid and proposed a Mideast plan that overwhelmingly favored Israel and would have allowed it to annex parts of the occupied West Bank. A US-brokered normalization agreement between Israel and the United Arab Emirates last summer put annexation on hold but left the Palestinians increasingly isolated in the region.

So Abbas embarked on talks with Hamas, the Islamic militant group that seized Gaza from his forces in 2007. Those discussions culminated in the presidential decree calling for legislative elections on May 22 and presidential elections on July 31.

It’s far from clear the elections will actually be held. Doing so will require an agreement between Abbas’s secular Fatah movement and Hamas, which have been bitterly divided for more than a decade despite multiple attempts at reconciliation. The two sides plan to meet in Cairo this week.

The outcome of the talks will largely depend on the 85-year-old Abbas. He has spent decades nonviolently seeking a Palestinian state in the West Bank, Gaza and east Jerusalem. Instead, he has come to rule an increasingly autocratic and unpopular Palestinian Authority confined to parts of the occupied West Bank.

Reconciling with Hamas and holding elections could shore up his legitimacy and meet longstanding Western demands for accountability. But even a limited victory by Hamas, which is considered a terrorist group by Israel and Western countries, could result in international isolation and the loss of vital aid – as it did after Hamas won the last parliamentary elections in 2006.

In a briefing with Palestinian journalists, EU representative Sven Kuhn von Burgsdorff welcomed the call for elections but declined repeated requests to explain how the EU would respond to a Hamas victory. Continue Reading….