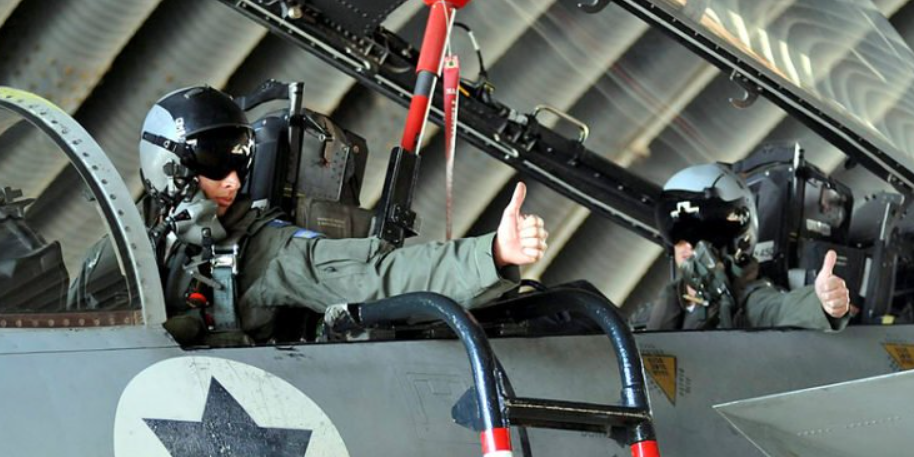 Prime Minister Benjamin Netanyahu met Monday evening with the finance and defense ministers, their top staff, and the chief of staff to discuss the allocation of “at least” 3 billion shekels to prepare for a possible attack on Iran, Kan 11 News reported Monday.

The Defense Ministry made its demand in the background of Iran’s growing nuclear threat as it continues to abrogate terms of the 2015 agreement.

The Islamic republic has greatly enlarged its uranium stockpile and recently began enriching the material to 20%, a level that sharply reduces the time needed to make a bomb.

In an interview with NBC News Monday, Secretary of State Antony Blinken said that Iran could be “weeks away” from having enough fissile material for a bomb if it keeps up its current pace. Others say it is up to two years.

In a speech last Tuesday at an Institute for National Securities Studies conference, IDF Chief of Staff Aviv Kochavi stated Israel would not just stand by and let Iran obtain a nuclear weapon.

Warning that a return to the 2015 nuclear deal with only slight modifications was untenable, Kochavi said that offensive military operations are already on the table. Such a long-range mission would be very complicated, as Iran has spread out the various components of its program over several sites in the country, some deep underground. Continue Reading….