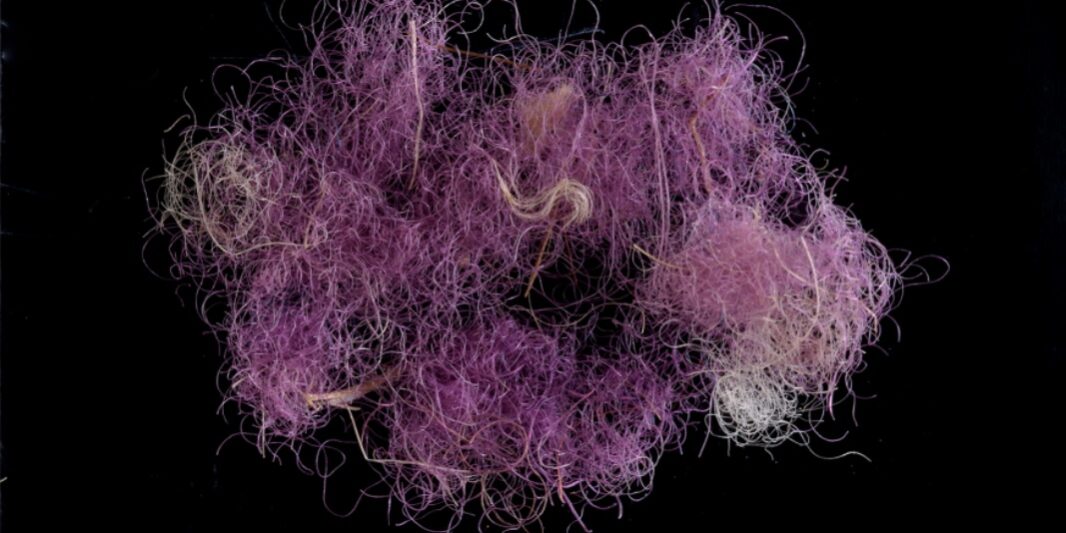 In a groundbreaking discovery, Israeli archaeologists have recovered scraps of fabric dyed in royal purple, also known as true purple, dating back to the era of the biblical King David.

The remnants of woven fabric, a tassel and fibers of wool, were uncovered in a heap of industrial waste at “Slave’s Hill,” an ancient copper-smelting site in the Timna Valley.

“The color immediately attracted our attention, but we found it hard to believe we had found true purple from such an ancient era,” said professor Erez Ben-Yosef of the Jacob M. Alkow Department of Archaeology and Ancient Near Eastern Cultures at Tel Aviv University.

Direct radiocarbon dating confirms that the finds date from approximately 1000 BCE, corresponding to the biblical monarchies of David and Solomon in Jerusalem.

The dye, which is produced from species of mollusk found in the Mediterranean over 300 kilometers (184 miles) from Timna, is often mentioned in the Bible and appears in various Jewish and Christian contexts, for example, in the following quote from the “Song of Songs” (3:9-10), which states:

“King Solomon made for himself the carriage; he made it of wood from Lebanon. Its posts he made of silver, its base of gold. Its seat was upholstered with purple, its interior inlaid with love.”

This is the first time that purple-dyed Iron Age textiles have been found in the entire Southern Levant.

The findings were published on Jan. 28 in the prestigious PLOS ONE journal.

“This is a very exciting and important discovery,” said Dr. Naama Sukenik of the Israel Antiquities Authority. “In antiquity, purple attire was associated with the nobility, with priests, and of course with royalty. The gorgeous shade of the purple, the fact that it does not fade, and the difficulty in producing the dye, which is found in minute quantities in the body of mollusks, all made it the most highly valued of the dyes, which often cost more than gold.” Continue Reading….