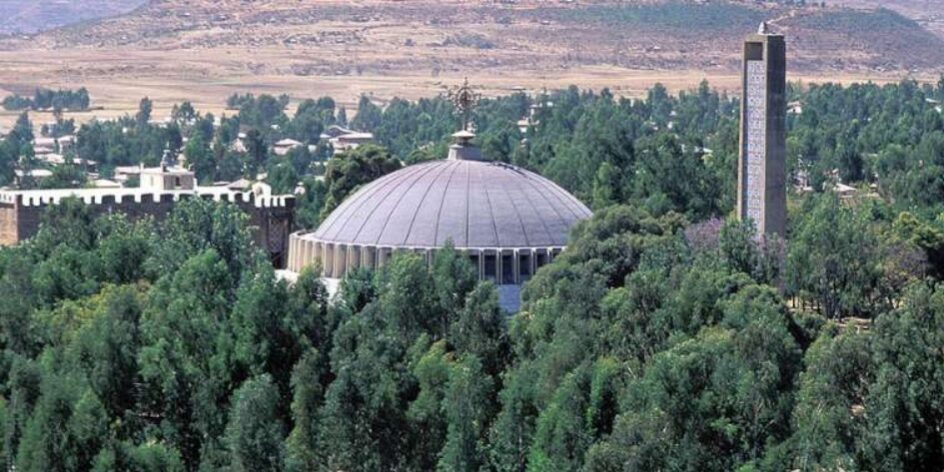 Around 750 people were killed in an attack on an Orthodox church, which is said to contain the Ark of the Covenant described in the Book of Exodus in the Bible, in northern Ethiopia’s war-torn Tigray region — home to thousands of churches and monasteries — according to reports.

Hundreds of people hiding in Maryam Tsiyon Church in Aksum amid an armed conflict were brought out and shot to death, and local residents believe the aim was to take the Ark of Covenant to Addis Ababa, the Belgium-based nonprofit European External Programme with Africa reported in this month’s situational report, released on Jan. 9.

“The number of people killed is reported as 750,” it said. The church, the most ancient and sacred of Ethiopian Christianity and also known as the Church of St. Mary of Zion, belongs to the Ethiopian Orthodox Tewahedo Church.

“I’ve not heard more than rumours about the looting of the Arc from Maryam Tsion, but if it’s true that up to 750 died defending it, it is conceivable that the attackers didn’t stop there,” said Michael Gervers, a professor of history at the University of Toronto, according to The Telegraph.

“The government and the Eritreans want to wipe out the Tigrayan culture. They think they’re better than rest of the people in the country. The looting is about destroying and removing the cultural presence of Tigray,” Gervers explained.

Former BBC World Service Africa editor and Senior Research Fellow at the Institute of Commonwealth Studies, Martin Plaut, said that those who escaped the Aksum massacre had reported that the attack began after Ethiopian federal troops and Amhara militia approached the church, the U.K.’s Church Times reported. Continue Reading…..