What Will Joe Biden Do About The Iran-al-Qaida Connection? 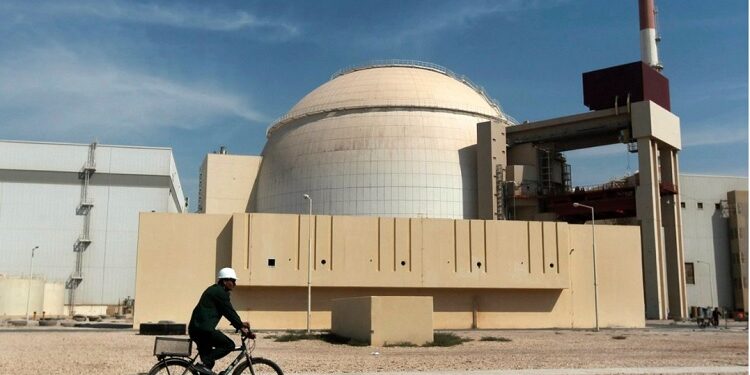 When it comes to foreign policy, it’s already clear that one of the biggest differences between the outgoing Trump administration and the incoming Biden team will be Iran. In contrast to the current U.S. policy of “maximum pressure” toward the Islamic Republic, President-elect Joe Biden and his advisers have already promised a more conciliatory approach centered around a revival of the 2015 nuclear deal with Tehran.

But what about Iran’s role as the world’s leading state sponsor of terrorism? That’s a title the Iranian regime has held since the U.S. government began formally keeping track of terrorist trends since 1984. Nevertheless, American attention to the issue has waxed and waned over the years in tandem with the priorities of successive administrations in Washington. The present White House, though, sees it as a major issue — and, in its final days in office, is working to make sure that the next one does as well.

That was the broader context behind Secretary of State Mike Pompeo’s Tuesday address at the National Press Club, in which the Trump administration’s top diplomat outlined the deep and ongoing connections between Iran and al-Qaida. These connections, Pompeo contended, reflect a partnership that has provided strategic benefits to both parties and has been a major reason behind al-Qaida’s continued relevance in recent years.

Over the past half-decade, he noted, Iran’s notorious Ministry of Intelligence and Security as well as its feared clerical army, the Islamic Revolutionary Guard Corps, “have provided safe haven and logistical support” to the Bin Laden network, and as a result the group’s leadership has now become centralized in the Islamic Republic. Indeed, it was precisely this arrangement that made it possible for al-Qaida’s second-in-command, Abu Muhammad al-Masri, to gain sanctuary in Tehran, where he was targeted and killed last August, ostensibly by Israeli operatives.

The end result is nothing short of a game changer in counterterrorism terms. For American allies in the region, who could be targeted by Iran and al-Qaida working in tandem, the implications of this development are undoubtedly dire. But the Iran-al-Qaida partnership also represents a danger to the nascent normalization wave between Israel and the Arab states— the momentum of which could be blunted if al-Qaida, with Iranian backing, takes serious steps to destabilize the region anew. Continue Reading….