Red Alert: Why is Truth in The Media a Matter of Life and Death? 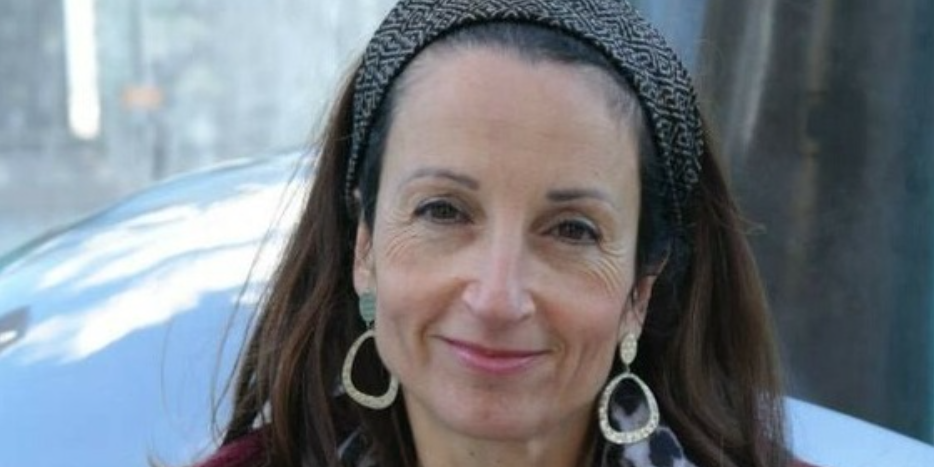 In our current climate, we are all frustrated, on every side, with the lack of truth being espoused. Even what was trusted media outlets are now deserved suspects for our distrust. Freedom of speech as defined in America is turning into freedom of the speech that some bureaucrat or billionaire decides is acceptable—sometimes from big tech and sometimes within the government.

The problem is that the back-and-forth political bickering and the disingenuous news reporting can and will lead to innocent people dying.

While I can likely find many examples of this across the topic spectrum, and you may be thinking I am going to highlight something from January 6 in the U.S. But I am not. I am going to focus on an example from an antisemitic vantage point.

As reported by Palestinian Media Watch, and elsewhere, Terrorist Kamal Abu Wa’er was serving 6 life sentences in an Israeli prison for involvement in the murder of at least 4 Israelis. He died in prison from a battle with cancer.  Already during his illness, the PA and Fatah and their media outlets and social media arms launched an incitement campaign citing top officials who falsely claimed Israel was denying Kamal proper treatment. When he died, they intensified the libel that his death was caused by “deliberate medical neglect.”

Apparently believing this to be true, terrorist Muhammad Kabha decided to kill an Israeli in revenge and when he “identified a Jewish woman walking alone” –he took a rock and bludgeoned her to death.

You may or may not have seen this story late in December where an Israeli mother of six was murdered in cold blood, simply for being Jewish and walking down a road.

The Palestinian terrorist who brutally murdered Ester Horgan, this mother of six, told Israeli interrogators that he “decided to carry out a terrorist attack after he was influenced – inter alia – by the death of a security prisoner he knew, Kamal Abu Wa’er,” who died in prison from cancer. .

Please keep in mind that while the PA and Fatah media will continually market the premise that Israel’s prisons are some sort of draconian dungeon with Hitler-like tendencies to torcher and experiment on prisoners. However, please know that the International Red Cross regularly visits the Palestinian terrorist prisoners and has never accused Israel of treating sick terrorist prisoners improperly. In June 2020 a Red Cross official told PA TV they had visited more than 90% of Palestinian prisons and saw no evidence of neglect or abuse. Not only does the Red Cross monitor conditions, so does the U.S:

“The law provides prisoners and detainees the right to conditions that do not harm their health or dignity. Conditions in permanent detention facilities run by the Israel Prison Service (IPS) generally met international standards, according to the International Commission of the Red Cross (ICRC)”

-US Department of State, Bureau of Democracy, Human Rights and Labor, Country Reports on Human Rights Practices for 2015, Israel and The Occupied Territories, accessed Jan. 5, 2021]

In addition, Israeli media has reported that Palestinian terrorist prisoners in fact receive medication, for free, that is not even part of the medical service insurance coverage for Israeli citizens free of charge, and these same meds Israelis pay for.

Other prisoners who have died of conditions such as cancer are always publicized of having died from “medical neglect” via PA and Fatah outlets. Thus, the narrative is that if a prisonor in prison for life dies, it must have been the fault of Israelis.

PA and Fatah outlets have for years been beating the drum that Israel’s incarceration of convicted murders and terrorists who die in custody are deaths resulting from Israel’s malevolent actions. Of course, this not true, but their media pounds the message and the people are then swayed to believe the lie.

And the result now is another family left without a mother and a wife. Another innocent victim whose light is extinguished because of a faulty narrative to prop up a nefarious agenda: the core is Antisemitism.

Now, be on the lookout for news and media sources who repeat a lie repeatedly so that you might believe it. Find the truth and declare it loudly and clearly wherever you can.

Shavua Tov. Have a great week.