Pollard and the Great Jewish Divide 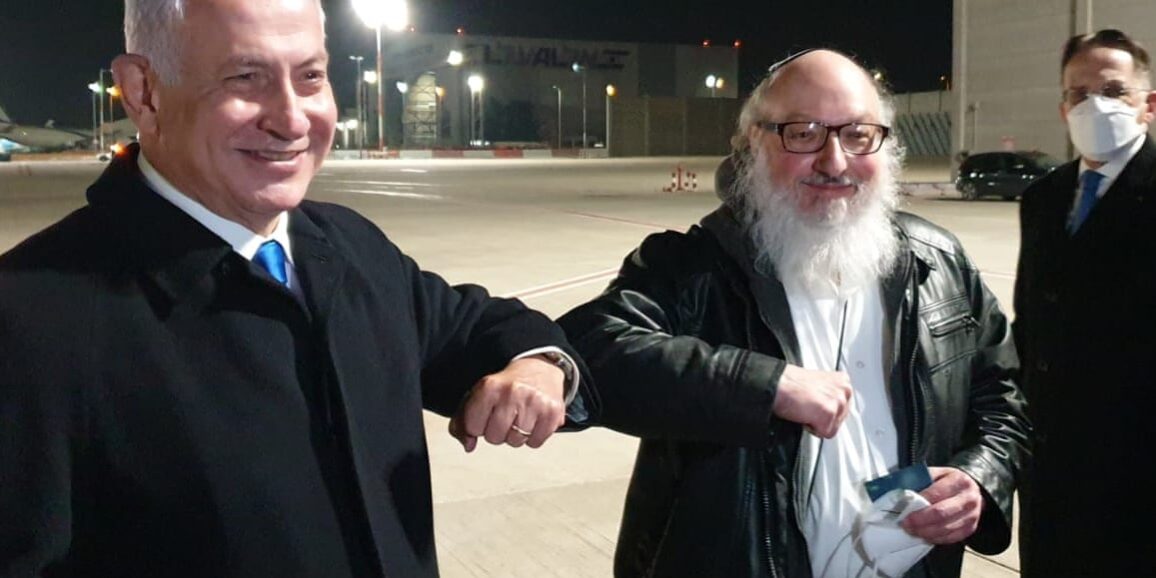 But Trump isn’t the only thing or even the main thing that separates them. The main issue that separates Israelis from American Jews is the issue of exile. Israelis by and large hold to the traditional Jewish view that all Jewish communities outside of Israel are exile – or diaspora – communities. American Jews, by and large, believe that the exile exists in all Jewish communities outside Israel except in America. This disagreement is existential. It goes to the heart of what it means to be a Jew.

The divide between Israeli and American Jews is more apparent today than it was in the past but it has been around since the dawn of modern Zionism. But if one date marks the point it became an irreversible rift it was November 20, 1985, the day Jonathan Pollard was arrested outside Israel’s embassy in Washington, DC.

From the day of his arrest, Pollard became both the symbol and to a degree, the cause of the divide. That divide was unmistakable on Wednesday morning when the news broke that in the middle of the previous night, Pollard and his wife Esther had landed in Israel.

Israelis celebrated the Pollards’ arrival. Many wept watching the footage of Pollard kiss the ground on the tarmac.

In contrast, American Jews bristled both at the news and the happiness with which Israelis greeted Pollard’s arrival.

One writer angrily wrote on Twitter, “As an American Jew this isn’t a bit exciting. He spied on America. There’s no reason to celebrate this.” Continue Reading….