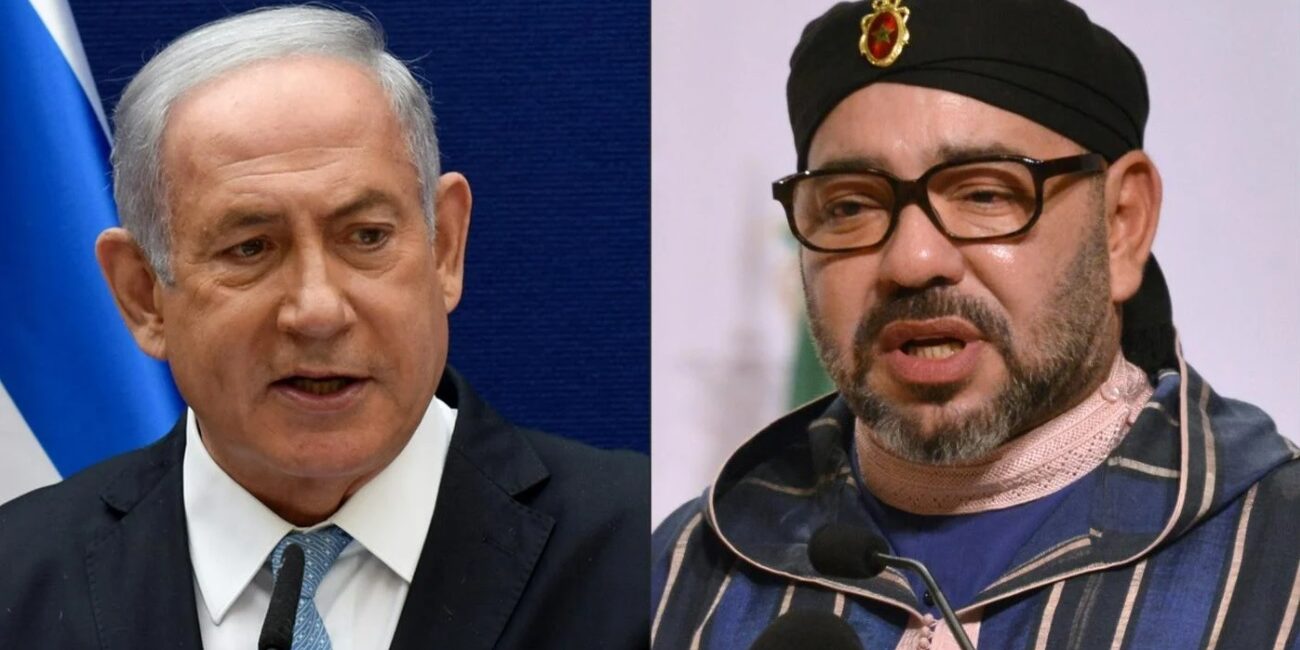 Iran’s Islamist proxies in the Arab world have resurfaced to condemn last week’s normalization agreement between Israel and Morocco just as they did with similar accords reached in the past few months with the United Arab Emirates, Bahrain and Sudan.

As usual, the Islamists and their patrons in Tehran, who seek the elimination of Israel, are using texts from the Koran and sayings attributed to the prophet Mohammed to justify their opposition to the normalization of relations between Arabs and Israel.

After the Israel-Morocco deal, however, the Islamists have stepped up their campaign of incitement against Arabs who want to make peace with Israel.

Now, the Islamists are calling on the Moroccan people to revolt against their government and King Mohammed VI. This call shows that the Islamists have shifted from rhetorical attacks on Arabs who establish relations with Israel to calls to violence against the Arab rulers and governments. By urging the Moroccans to “resist” the normalization agreement, Iran’s proxies are sending a message to the people of Morocco to topple their “treacherous” regime by using all available methods, including terrorism.

The Iranians were among the first Muslims to condemn the Israel-Morocco agreement, paving the way for their proxies to follow suit by urging Moroccans to rise against their regime.

Morocco’s normalization of relations with Israel was a “betrayal” and a “stab in the back” of the Palestinians, said Hossein Amir-Abdollahanian, an adviser to Iran’s parliamentary speaker.

Shortly after the Iranian announcement, Hamas, the Iran-backed Palestinian Islamist movement that rules over the Gaza Strip, released a statement, condemning the Israel-Morocco agreement:

“Normalization with the Zionist entity is a deplorable step that is not worthy of Morocco and does not reflect the positions of the brotherly Moroccan people who have stood with Palestine, Jerusalem and the al Aqsa Mosque in all circumstances and stations.”

In an indirect appeal to Moroccans to revolt against their government and monarch, Hamas called on “the authentic Moroccan people and all the free peoples to reject this agreement and all the cheap normalization agreements and to continue boycotting the Zionist occupation and not accepting it at all, notwithstanding the circumstances and temptations.” Continue Reading….