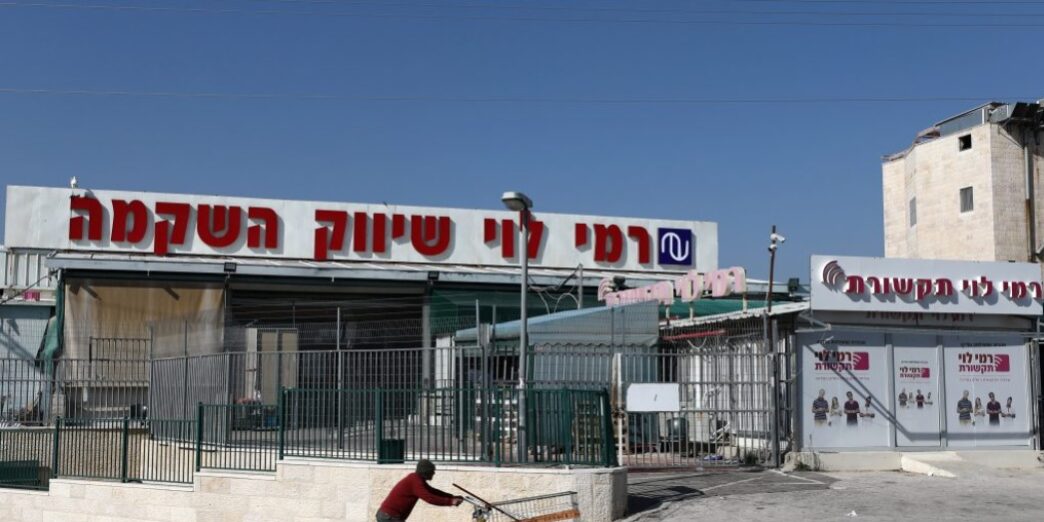 Despite COVID having crashed much of the tourism-based economy of Israel, serious incidences of anti-Semitism on the rise around the world to include in America’s wholesome heartland of Boise, Idaho, certain sectors of Israel are continuing to flourish. Israeli scientists, entrepreneurs and developers never stop looking for ways to make the world a better place for us all. It is time for some good news.

Food insecurity is a very real worldwide concern and Israel is not sitting back waiting for “someone” to address this issue. Israeli scientists recently brought to fruition lab-developed dairy products such as milk, cheese, yogurt, cream and butter without input or contributions from even a single cow. It is no secret that the global population is outpacing the capabilities of family farms as well as agri-business. Relying on animals for our food is becoming unsustainable in much of the world. Demand is outpacing supply.

Another recent Israeli agri-invention comes from a Ra’anana-based company called Vertical Field. Ra’anana is a lovely city located between Tel Aviv and Herzliya.

According to a recent article in the Jerusalem Post, Vertical Fields is working with Israel’s largest grocery store chain named Rami Levy. They are providing vertical farms to each of the supermarket’s branches over the coming years and will be installed next to each branch thus allowing customers to literally pick their own fresh produce. Rami Levy sees this as their “social responsibility to provide the freshest, highest quality products while also addressing food security.” A successful pilot program has been underway for quite some time in Israel and the U.S. The produce is truly organic. It is grown in a indoor environment, without the use of chemicals, pesticides, or fertilizers. Once sprouting occurs, the fruit, vegetables and herbs are then transferred to a greenhouse vertical bed of nutrient rich soil. Very little watering is required and there is almost no human contact.

This unique, proprietary method allows everyone who does not live on a farm to have direct access to healthy food without the need for transportation which often results in a loss or reduction of nutrients. Furthermore, these vertical farms can be located either indoors or outdoors.

So, the next time you are tempted to think of Israel as a third-world nation of camel riding, sandal wearing “occupiers,” think again and thank the Lord above for Israel’s God-given ingenuity and heartfelt desire to help mankind. Knowing Israel the way we do, bottom-line financial profits are not the driving force behind the inventions of, “The Start Up Nation.” Results in human terms are what count. The money then follows. It seems unbelievable coming from a society where greed breeds corruption, but it is true. Israel is different. Whether religious or secular, Jews are largely guided by the light of The Torah and to this I say, “Amen.”

The writer is an international Christian broadcaster and journalist whose articles appear in major magazines and newspapers, and whose pro-Israel daily television and radio commentaries are aired around the world. He and his wife, Kathleen, are advocates for Israel and are involved in humanitarian projects in support of Israel and her people.