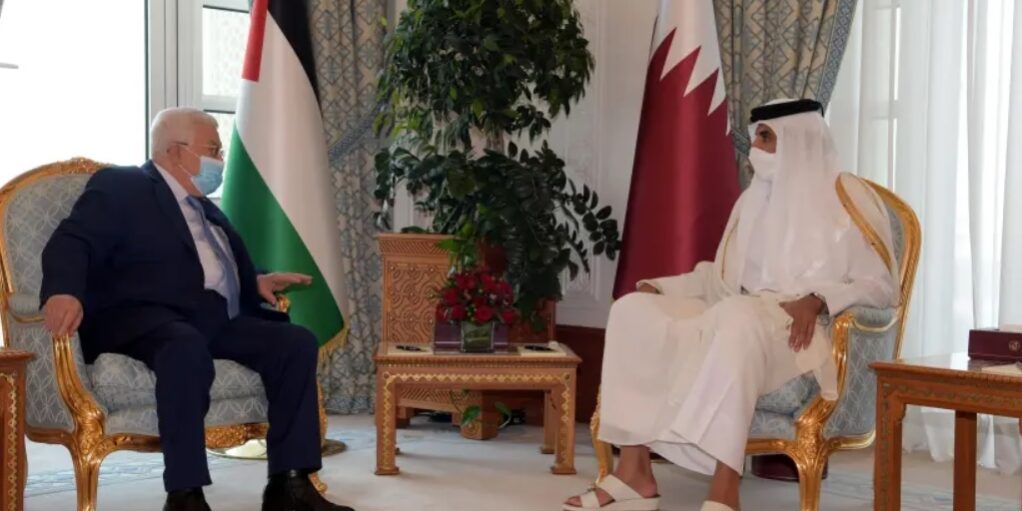 In the context of his effort to improve Palestinian relations with the Arab countries, Palestinian Authority President Mahmoud Abbas began a two-day visit to Qatar, where he met on Monday with the country’s emir, Sheikh Tamim bin Hamad Al Thani.

Abbas’s visit, the first since November 2019, comes in the aftermath of the normalization agreements between Israel and the United Arab Emirates, Bahrain, Sudan and Morocco.

Qatar’s Foreign Minister Sheikh Mohammed bin Abdulrahman Al Thani earlier this month ruled out the possibility that his country would normalize its relations with Israel. “Right now, I don’t see that the normalization of Qatar and Israel is going to add value to the Palestinian people,” he said.

During the meeting with Abbas, the Qatari emir affirmed his country’s “firm position on the Palestinian issue and its support for the establishment of an independent Palestinian state, with East Jerusalem as its capital, in accordance with international legitimacy resolutions, the two-state solution and the Arab Peace Initiative,” the Qatar News Agency reported.

Endorsed by the Arab League in 2002, the Arab Peace Initiative offers normalization of relations by the Arab world with Israel, in return for a full Israeli withdrawal to the pre-1967 lines and the establishment of a Palestinian state.