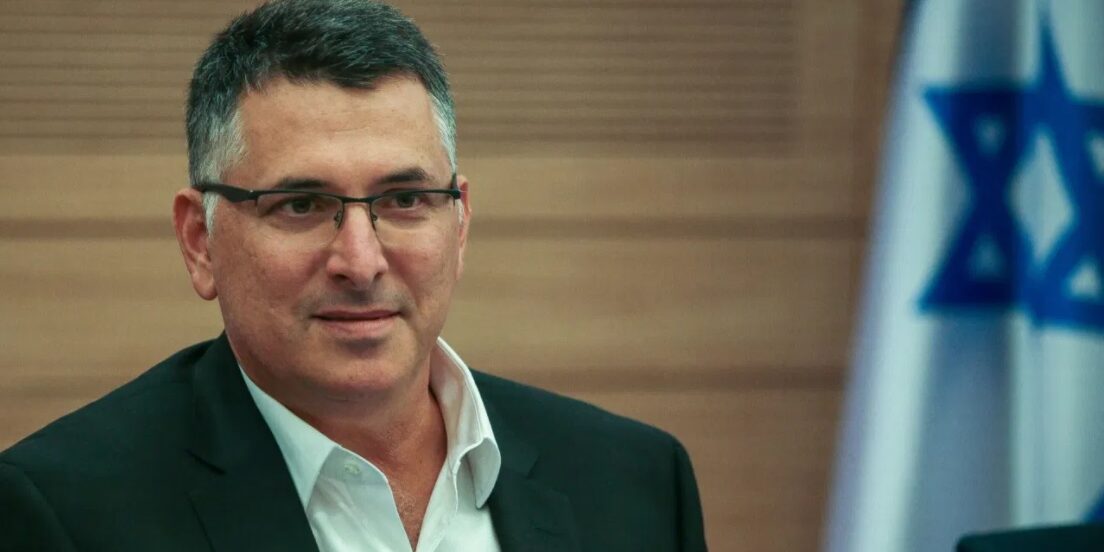 Likud MK Gideon Sa’ar, the leading rival of Prime Minister Benjamin Netanyahu inside the ruling Likud party, announced on Tuesday that he was breaking away to form a new political party ahead of elections expected early next year.

In a statement broadcast on national television, Sa’ar said that Netanyahu had bungled the management of the health and economic crises stemming from the coronavirus pandemic and had turned the Likud into a tool for personal survival at a time when he is on trial for alleged corruption.

Sa’ar said that he could not serve under Netanyahu any longer and would seek the prime minister’s post himself as the head of a new party.

“A change in the country’s leadership is needed,” Sa’ar said. “Today, Israel needs unity and stability. Netanyahu can’t, and won’t be able to, provide either.”

Likud was quick to attack the former education minister, saying that he effectively ditched the party rather than accept the democratic will of its members.” Sa’ar decided to leave the Right and join Yair Lapid and join a long list of politicians who exited Likud only to crash and burn,” the party said in a statement. “Sa’ar has said time and again that ‘the Likud is my home’ but he was overwhelmingly defeated and reneged on all of his promises, leaving Netanyahu precisely when he is about to deliver millions of doses of coronavirus vaccines to Israelis.”

While Sa’ar seems unlikely to be a major contender for prime minister in the next elections, he could siphon off votes of right-wing voters who have grown unhappy with Netanyahu. That could complicate Netanyahu’s task of forming a new coalition if a vote is held. Continue Reading…