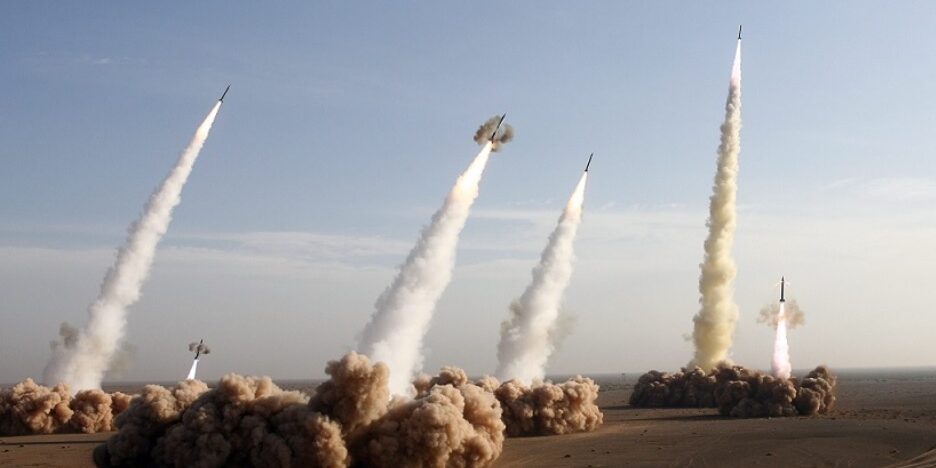 Hardline Iranian daily Kayhan on Sunday called on Tehran not to delay in exacting vengeance for the assassination of the country’s nuclear mastermind last month.

Mohsen Fakhrizadeh, 59, who headed Iran’s military nuclear program, was assassinated Friday in a drive-by shooting in the city of Damavand, east of Tehran, on Nov. 27.

In an editorial titled, “We cannot wait,” Kayhan, whose editor-in-chief is appointed by Supreme Leader Ayatollah Ali Khamenei, argued that there are “elements in Iran” that are interested in silencing the calls for reprisal over the assassination for fear that retaliation against Israel or its allies would trigger regional escalation that would also harm Iran.

The editorial urges the regime to ignore this possibility and strike not only Israeli targets but also US Army bases in the region.

“If Iran deals a blow to Israel, it means that US bases in the region are also not safe, and thus the regional balance could change in Iran’s favor,” the daily stated.

“The Zionist enemy knows that it has no military response to our ballistic missiles since all air defense systems against them, like the Patriot, have failed miserably,” the editorial contends, adding that a direct confrontation with Israel “could elevate Iran to the status of a regional superpower.”