The Killing of a Nuclear Scientist May Save Countless Lives 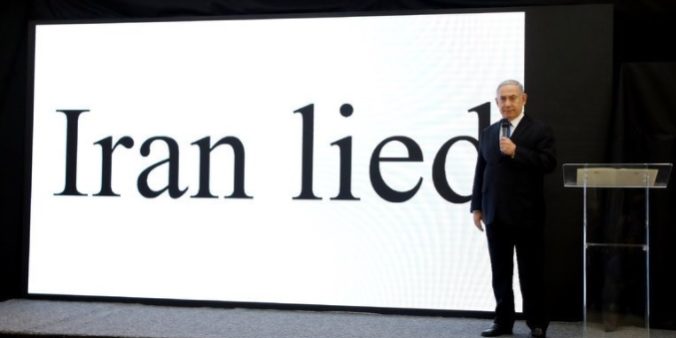 With unfailing predictability, EU external affairs spokesman Peter Sano as well as other European Iran-appeasers rushed to condemn the targeted killing on November 27 of Iranian nuclear scientist Mohsen Fakhrizadeh. In doing so they exhibited shocking disregard for the death, destruction and suffering likely to be inflicted by the totalitarian Iranian regime utilising the pernicious expertise of Mr Fakhrizadeh.

From across the Atlantic they were joined by, among others, former CIA Director John O. Brennan, who described the killing as “state-sponsored terrorism” and “a flagrant violation of international law”. Yet Mr Brennan was in the White House Situation Room in 2011 when the US launched an operation to kill Usama bin Laden on Pakistani sovereign territory. Presumably he was not whispering into President Barack Obama’s ear that SEAL Team Six were violating international law.

As Obama’s counterterrorism adviser and then Director of the CIA, Mr Brennan also presided over and publicly justified an extensive programme of CIA targeted killing by drone strikes in Pakistan, Afghanistan, Libya, Somalia, Yemen and elsewhere. Some years earlier, I was in meetings with Mr Brennan when he extolled the utility and legitimacy of targeted killings against terrorists.

In an apparent attempt to reconcile his stance now with his roles and moral position while in government, Mr Brennan described Mr Fakhrizadeh’s elimination as “far different than strikes against terrorist leaders & operatives of groups like Al Qaida and Islamic State”.

Although pronouncing this targeted killing illegal, Mr Brennan’s objections seem to focus more on fear of the “lethal retaliation & a new round of regional conflict” that he considers likely. There is also the apparent subtext, shared by many others on the left, of concern that this attack makes a Biden administration’s return to the JCPOA nuclear deal with Iran more problematic.

Mr Brennan’s perspective encapsulates the most common objection to targeted killing in modern times. It tends to be less about the often-disputed legality of such action — targeted killing in war has never been absolutely prohibited under international law — and more about the legality, morality or advisability of the foreign policy under which such techniques have been carried out. Continue Reading…