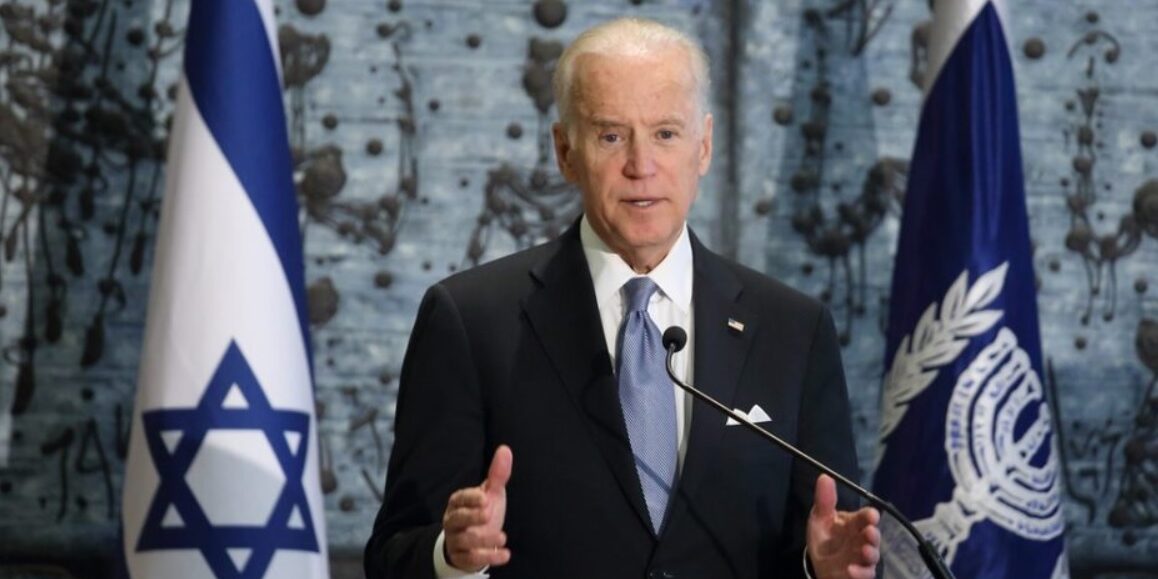 By Jonathan Schanzer, The Dispatch—

Israeli Prime Minister Benjamin “Bibi” Netanyahu visited Saudi Arabia last week to meet with Crown Prince Mohammed Bin Salman (MBS). The summit was historic, and could yield a long-sought normalization deal between the only Jewish state and the cradle of Islam.

But the meeting reportedly did not focus on bilateral ties. Rather, it was an effort by the two leaders to coordinate in advance of a possible Biden administration effort to resurrect the controversial 2015 Iran nuclear deal. Outgoing President Donald Trump exited the deal in 2018.

Both the Israelis and the Saudis (along with other Arab states) harbored major concerns during the last round of diplomacy, particularly the sanctions relief, sunset clauses, and advance centrifuge research and development that granted the world’s foremost state sponsor of terrorism far too much leeway. But they were unable to speak with one voice, owing to Arab politics. Even though the Arab states widely appreciated Netanyahu’s public warnings about the deal, they were unwilling to amplify his concerns, fearing that doing so might undermine the Palestinian cause.

Earlier this year, the UAE, Bahrain, and Sudan finally elected to pursue their own interests and normalize ties with Israel. Part of their decision stems from the realization that hostility toward Israel was pointless. But they were also eager to speak in unison with Israel about Iran. And it makes sense for the United States to listen. These are allies, after all.

But veteran diplomat and Palestinian-Israeli peace process activist Martin Indyk did not see it that way. He tweeted, “If the Netanyahu-MBS meeting was intended as an attempt to coordinate positions against what they both might see as a new common threat from the incoming Biden administration it’s a big mistake.”

Academic and media personality Rula Jebreal’s response was equally harsh, asserting that Netanyahu and MBS were “plotting to pressure Biden to keep US’ failed regime-change sanctions.”

Iran regime apologist Trita Parsi, who represents an isolationist organization that says it promotes “responsible statecraft,” ironically asked the irresponsible and baseless question, “Are Bibi and the Saudis preparing an attack against Iran? Is it a aimed at goading Iran into war? Or is the actual target the incoming Biden team, with the aim of deterring the US from seeking diplomacy with Tehran?” Continue Reading…