Articles At a Diplomatic Crossroad, it is Time for Israel to Act 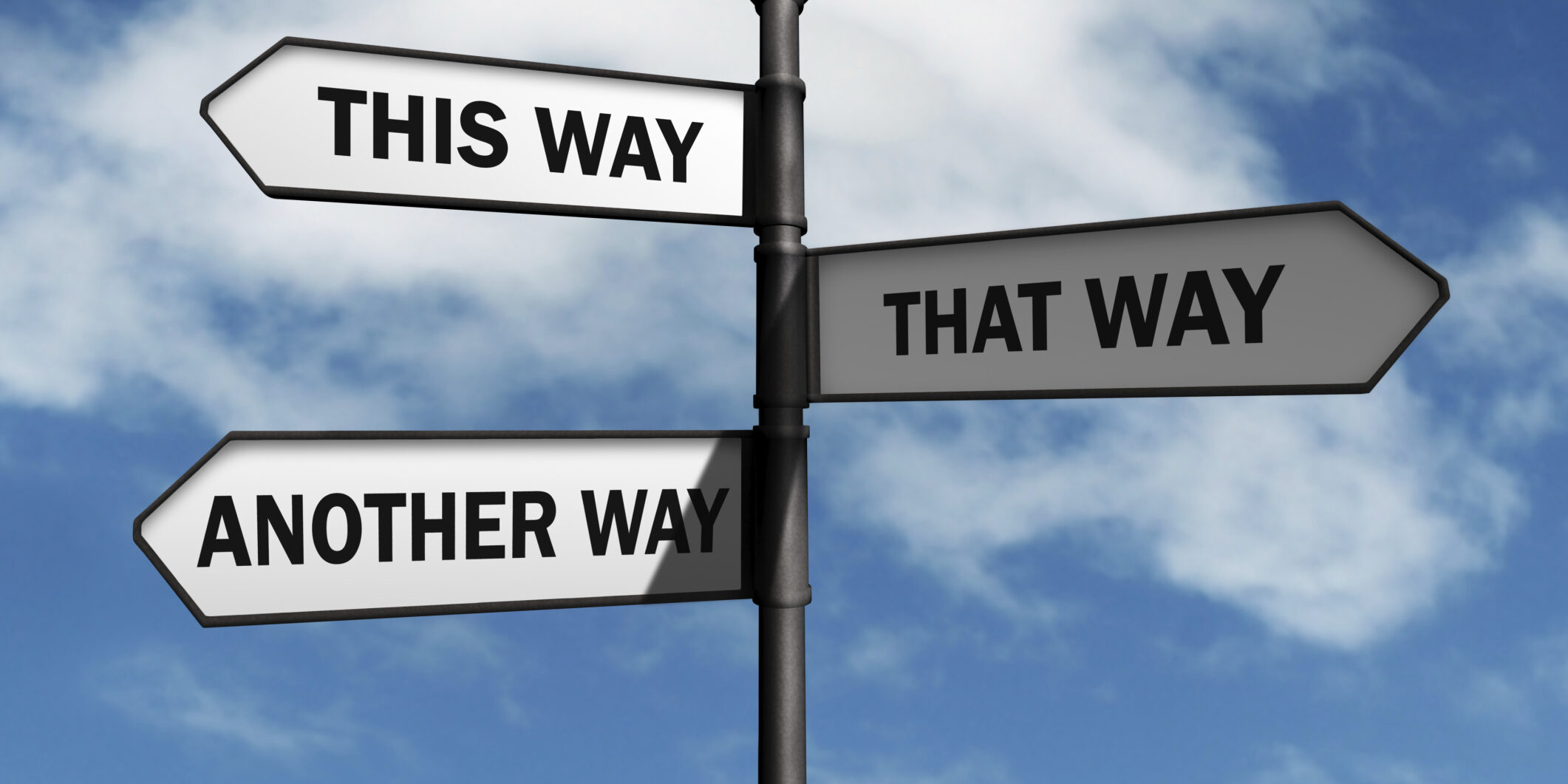 Three diplomatic events transpired this week. Together they describe the crossroads before which Israel now stands following the US presidential elections.

First, on Tuesday, the Palestinian Authority announced it is renewing its security coordination with the IDF after suspending it six months ago. The PA also expressed willingness to accept tax revenues that Israel collects on its behalf. The PA has refused to accept the tax revenues since June because, in accordance with Israeli law, the government announced that it would deduct the sums the PA pays monthly to terrorists from the tax revenues it transfers.

The PA’s sudden willingness to renew security coordination and accept money from Israel is clearly intended as a gesture of goodwill towards presumptive president-elect Joe Biden and his team. Over the past two weeks, the members of Biden’s team have made it clear in open and closed forums that they intend to reinstate the Obama administration’s Palestinian-centric Middle East policies immediately after taking office.

Speaking of the Biden team’s messaging, a Palestinian official explained earlier in the week, “We have received many positive messages from the Biden team in the past few days. We are looking forward to opening a new page with the Biden administration after the damage caused by the Trump administration.”

According to Israeli political sources, Biden’s team intends to reinstate negotiations between Israel and the PLO on the basis of the long-mordant Oslo accords. The sources claim Biden is even taking Oslo mediator Dennis Ross out of cold storage for that purpose. Ross’s longtime deputy Aaron David Miller penned an op-ed in Canada’s National Post this week where he argued that President Donald Trump has been bad for Israel and good for Prime Minister Benjamin Netanyahu. Continue Reading…