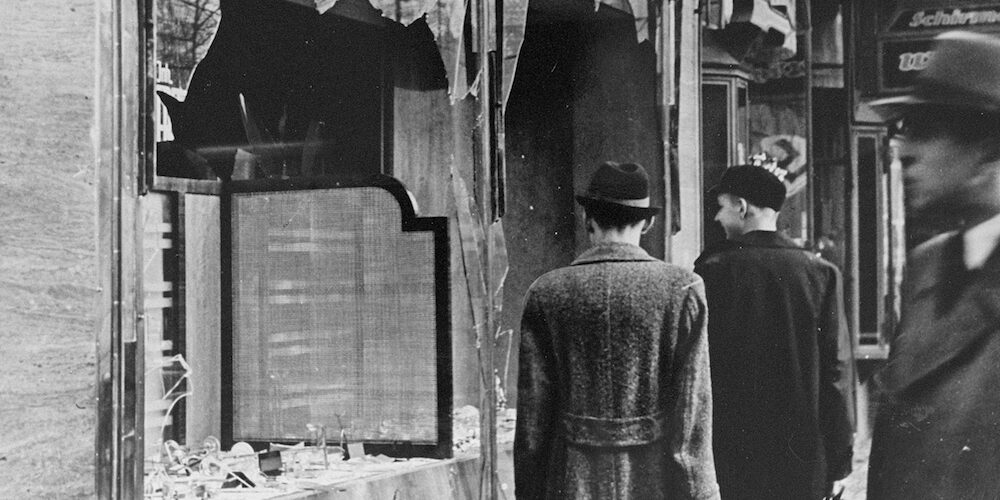 We are living in an up-side-down world. In Isaiah 5:20, the brilliant prophet describes our culture today, “Woe to those who call evil good, and good evil; who put darkness for light, and light for darkness…”

Propaganda is an ugly word that most Americans avoid using but it’s time to abandon denial and accept reality; propaganda has taken center stage in our media. Thus, The Five Twenty Age of American Digital Propaganda. By definition, propaganda uses selective facts to drive an agenda loaded with bias, omission of context, twisted language, or rumor. It’s designed to derail a person, group, government, institution, or nation. The powerhouses of Google, Facebook, and Twitter along with mainstream media, including Fox News at times, have propagated a culture of censorship.

I invite you to read a segment of history about propaganda strategies, perfected by Hitler’s Reich Minister of Propaganda, Joseph Goebbels. Afterwards, I hope you will awaken to the seriousness of losing our enshrined freedom of speech.

Goebbels is credited with the so-called “golden age of propaganda” beginning in 1920s Germany. A hundred years later, we are experiencing it first-hand. Let me be clear. I am not calling mainstream media and tech giants, “Nazis.” Yet, they are enacting propaganda strategies and may not even be aware of its origins.

Part of propaganda’s genius is that one seemingly small step builds into another one. A population is lulled, lied to, and finally persuaded into a position that they would not otherwise accept if it came in big doses. First, the 1933 incinerations of “un-German” books took place in bonfires lit on city streets. We must ask ourselves, are media giants like Amazon already creating “digital book burnings” by blocking or reducing “availability” of conservative and Christian books?

“The Night of Broken Glass,” Kristallnacht in 1938, ushered in violence. Nazis torched synagogues and damaged Jewish homes and schools. Jewish businesses were destroyed, burned, or robbed. The months of irrational destruction and deaths in the US, even against black children and business owners is a reminder of the past. Unfortunately, innocent and uninformed well-meaning people and companies have embraced Black Lives Matter, totally unaware of its Marxist foundations and goals.

In Hitler’s 1925 book Mein Kampf he described the “big lie.” He boasted that his propaganda was so “colossal” that no one would believe that “impudence to distort the truth so infamously” would even be attempted. Yet, he did. With great sorrow I note that Americans are witnessing the same “colossal” lies from past FBI, State Department, and Obama Administration officials in their covert, unrelenting efforts to unseat a duly elected President for the last four years.

When you read the two Hitler strategies, think about, for example, the now-debunked accusations about President Trump colluding with Russia.

Many media outlets, officials, members of congress AND evangelicals have come to believe whatever or whomever is feeding the propaganda monster. Is there one “American” Joseph Goebbels? Or are media corporations, billionaires, and powerful officials scheming together? While we may not fully know its current origins, propaganda’s results are in full view among multi-millions of Amercian conservatives and I daresay a growing number of independents and Democrats.

Here’s the second strategy • The most brilliant propagandist technique will yield no success unless one fundamental principle is borne in mind constantly – it must confine itself to a few points and repeat them over and over. How often have we heard that Hillary Clinton won in 2016? Or that President Trump allegedly made a suspicious call to Ukraine’s Prime Minister? Or that he deserved to be impeached?

Winston Churchill in a 1948 speech to the House of Commons observed, “Those who fail to learn from history are condemned to repeat it.”

Churchill’s words ring with a warning today. It’s time for those who want to save our American way of life to dig trenches of truth and then shovel the facts out into the open.

The mainstream media is in lock step on many fronts. You will hear the same descriptions, the same scripts, the same words, and the same slander against the President, Republicans in Congress, conservative Christians, prolife organizations, et al. Whether it’s a lack of context due to journalistic laziness or a more pointed effort to circulate slander, the result is the same. The media’s see-saw of hysterics spills over into division and distrust erected in the minds of the American public.

Consider this fact. Thirty-six years ago, fifty independent companies owned most media. Now, four media corporations control 90% of US media: Comcast (NBC/Universal), Disney, Viacom (CBS) and AT&T (Warner Media). Add to this Facebook, Google, and Twitter. The Hitler/Goebbels strategy was successful in flipping the almost entire German culture, even though only newspapers, radio, and leaflets existed.

Today’s FiveTwenty Propaganda though uses a massive media availability in an unrelenting assault against truth and context. Evil, good! Good, evil! Abortion is good. Adoption, not good. Trump didn’t win. Clinton did. Israel unleashed Covid-19. Not China. Obama, the Iran deal is good. Trump, the Iran deal is bad. Socialism is the answer. Capitalism is the problem. Joe Biden doesn’t know what Hunter does. Joe Biden knows everything Hunter does. Our culture is upside down.

Another Hitler/Goebbels strategy was put forward in 1943 by Psychoanalyst Walter C. Langer. Asked by the CIA, he wrote a “A Psychological Analysis of Adolph Hitler…” His assessment included this statement: “…His primary rules were: never allow the public to cool off; never admit a fault or wrong; never concede that there may be some good in your enemy; never leave room for alternatives; never accept blame; concentrate on one enemy at a time and blame him for everything that goes wrong;…” Sound familiar?

The above description has found a home in the mainstream media’s “coverage” since the shocking death of George Floyd. The Five Twenty Propaganda is active. Media report, “peaceful” protests. Reality is, destructive riots. All police are criminals. Most police are commendable. Looting is understandable. Looting is against the law. The media has “never allowed the public to cool off” keeping the public inflamed 24/7.

Have the mainstream media and big tech‘s social platforms steered a rudder of lies regarding the election results? Did conservative Christians drift too long in the cultural currents of apathy? We may find ourselves washed ashore on an unfriendly beach.

Arlene Bridges Samuels is an author at the Times of Israel and a weekly columnist at The Christian Broadcast Network Israel. She served for 9 years as Southeast Regional Christian Outreach Director for the American Israel Public Affairs Committee. (AIPAC) Arlene’s devotionals appear at www.ArleneBridgesSamuels.com