The Transformation of Israel’s Mossad 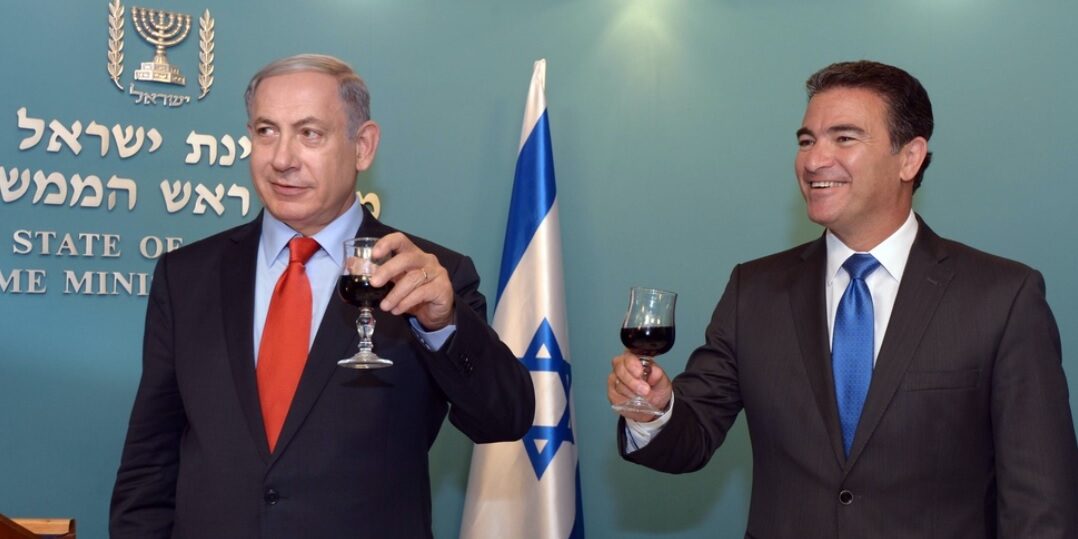 Yossi Cohen, the current director of Israel’s foreign intelligence agency, the Mossad, has earned himself a reputation as an out-of-the-box thinker and a highly intelligent man who has restored the agency’s allure.

The Mossad was responsible for the spectacular operation in Tehran in which much of Iran’s secret classified nuclear archive was stolen and flown to Israel via Azerbaijan without the Iranian security services being able to do anything about it.

Cohen was also behind the current rapprochement between Israel and moderate Arab countries such as Bahrain, the United Arab Emirates and Sudan. In his position as Mossad director, Cohen frequently traveled secretly to Arab countries to hold talks with his Arab counterparts, and those talks were not just about the danger Iran poses to these countries and Israel, as has now become apparent.

It was announced last week that Cohen revealed that normalization in relations between Saudi Arabia and Israel have become a real possibility and that this normalization will likely to take place after the presidential elections in the United States. The Mossad director told this to his closest associates, but the news was leaked to Israeli media such as the news site N12 and The Jerusalem Post.

Cohen said during the same conversations that Oman will be the next Arab country to normalize relations with Israel, but again it will have to wait until after the US presidential election.

According to the Zogby research group, 80 percent of the residents of Saudi Arabia want a peace agreement with Israel, and the Israeli think tank Mitvim says the same applies to the citizens of Israel.

Mitvim researcher Eli Podeh said in a recent article for Israeli news site Walla that secret contacts between the Gulf Arab states and Israel have existed for more than 50 years, and that there is now an ideal opportunity for officially normalizing relations between Israel and these Arab nations. Continue Reading….