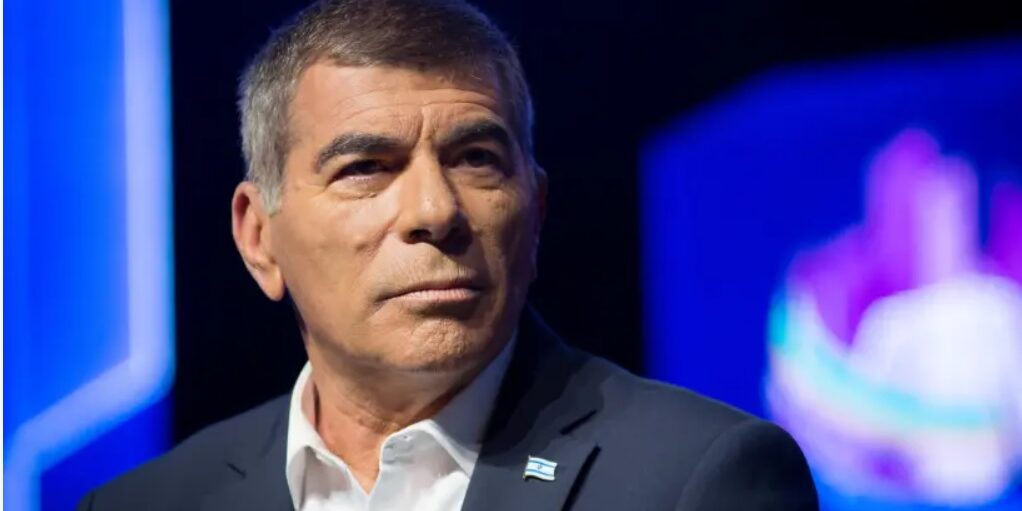 Amid mounting political instability and the resignation of a government minister over the prime minister’s handling of the COVID-19 crisis, Foreign Minister Gabi Ashkenazi said threats by the premier about elections were a threat to the public, not the Blue and White party.

Ashkenazi was speaking following the resignation of Tourism Minister Asaf Zamir on Friday, who said again Saturday night that the coronavirus epidemic in Israel could not be resolved until Prime Minister Benjamin Netanyahu leaves office because of his focus on political concerns.

Speaking on the Channel 12 Meet the Press program Saturday night, Ashkenazi said he did not know if, due to the severe political tension between Netanyahu’s Likud party and Blue and White if party leader and Alternate Prime Minister Benny Gantz would actually get to take over as prime minister next year, as stipulated in the rotation clause of the coalition agreement.

“If we feel that we can no longer influence that is a red line,” said Ashkenazi.

“If Netanyahu wants elections that is not a threat against us, it is a threat against the public, he continued in reference to the severe health crisis the country is experiencing, and accusing Netanyahu of acting against political unity.