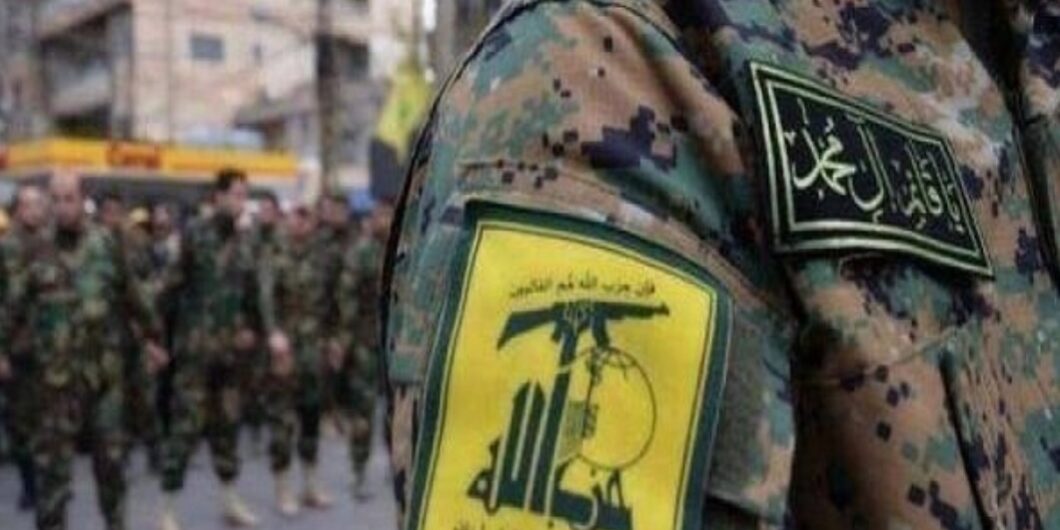 Days after Israel’s Prime Minister Benjamin Netanyahu announced that Hezbollah is storing precision missiles at three sites in a residential neighborhood in Beirut which led the terror group to show off the site to journalists, the IDF has used footage from the tour to identify machines used to manufacture precision missiles.

On Wednesday the IDF provided details maps and GPS coordinates of the sites which were in the Jnah neighborhood, Laylaki, and Chouaifet neighborhoods under residential apartment buildings and near a mosque, medical center, and gas stations.

Following Netanyahu’s speech to the UN General Assembly on Wednesday, Hezbollah organized a media tour of the site that they claim is a civilian iron workshop. Footage filmed by several media outlets showed crowds of people as well as machines and other tools that are used to manufacture precision missiles.
The machines include a laser, hydraulic, and manual cutting machines-all used to cut metals at angles and dimensions required to create missile stabilization fins them as well as engine casings and missile warheads.