Sukkot (Feast of Tabernacles) Guide for the Perplexed, 2020 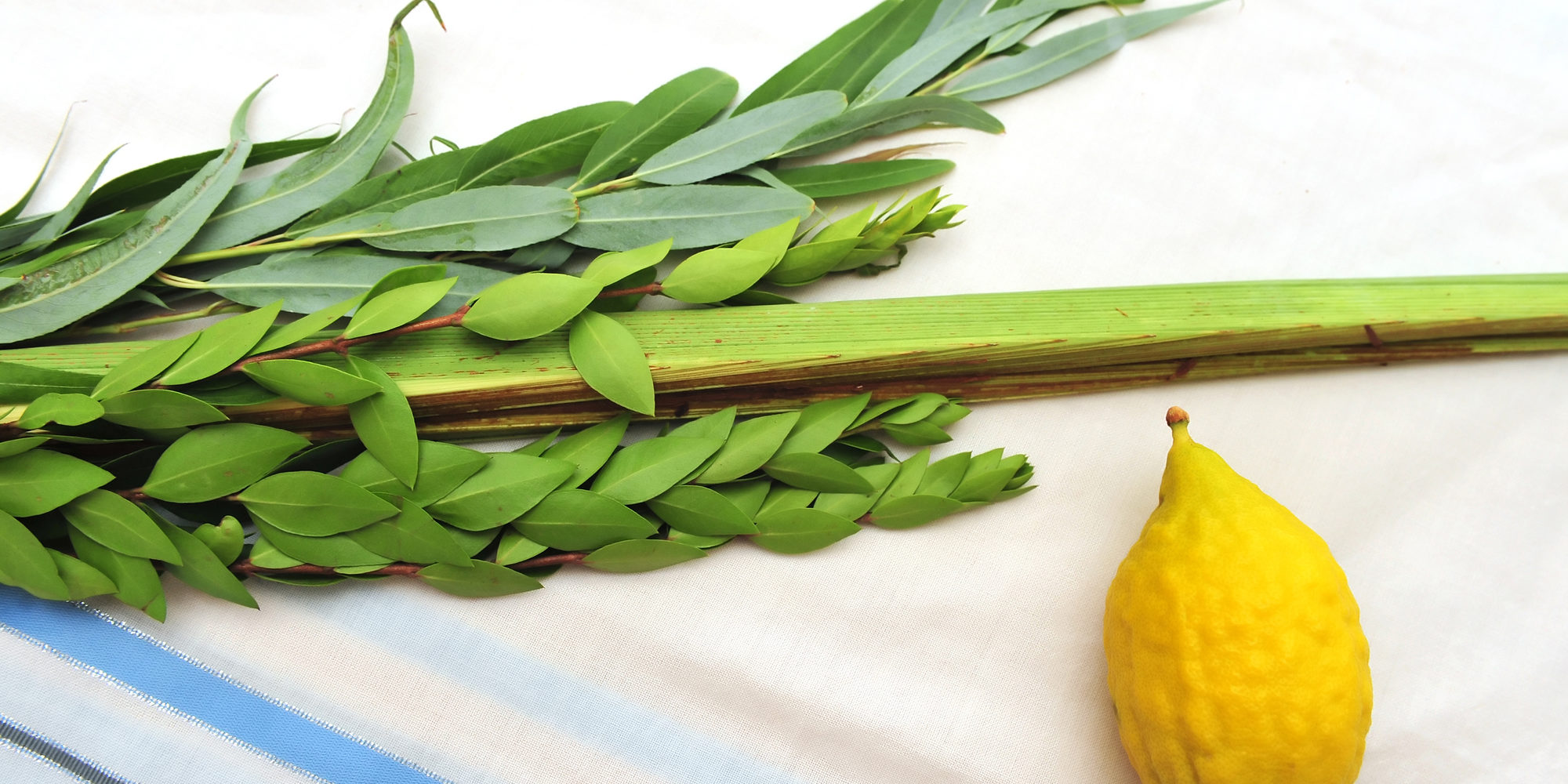 1. Jewish national liberation is the 3rd Jewish pilgrimage holiday (following Passover and Shavou’ot – Pentecost), which has been celebrated for the last 3,300 years. Sukkot commemorates the Exodus, the 40 years of wandering in the Sinai Desert, the construction of the Holy Tabernacle and the victories along the way into the Land of Israel. It reaffirms faith in G-D, gratitude for the harvest and the Ingathering of Jews in their Homeland, and the highlighting of reality-based optimism.

2. Commemorating the Exodus. Sukkot (in Hebrew) is named after the first stop during the 40-year-Exodus from Egypt, the town of Sukkota (סוכותה), as documented in Exodus 13:20-22 and Numbers 33:3-5. It commemorates the gradual transition from slavery in Egypt and nomadic life in the desert to liberty in the Land of Israel; from oblivion to deliverance; and from the spiritual state-of-mind during Rosh Hashanah and Yom Kippur to the mundane of the rest of the year.

3. The Hebrew meaning of Sukkot. The Hebrew root of Sukkot ()stands for the key characteristics of the relationship between the Jewish people, the Jewish Homeland and faith in God. The Hebrew word Sukkah () means wholeness and totality (), the shelter of the tabernacle (), to anoint (), divine curtain/shelter() and attentiveness ().

4. The 7-day-holiday. The 7 days of Sukkot are dedicated to the 7 Ushpizin (monumental leaders/guests), who represent positive human and, particularly, leadership qualities in their pursuit of ground-breaking initiatives: Abraham, Isaac, Jacob, Joseph, Moses, Aaron and David, who were endowed with faith, humility, magnanimity, compassion, reality-based optimism, tenacity in face of dramatic odds, courage, peace-through-strength, principle-driven leadership.

Sukkot expresses gratitude to God for the 7 divine clouds (according to Jewish mysticism), which sheltered the people of Israel during the Exodus, and for blessing the Land of Israel with the 7 species (Deuteronomy 8:8): wheat, barley, grapes, figs, pomegranates, olives, and dates.

Sukkot underlines the 7 weeks between the beginning of the Exodus (Passover) and the receipt of the Torah on Mount Sinai (Shavou’ot – Pentecost).

5. The four species of Sukkot. According to Leviticus 23:40, “On the first day , you will take for yourselves a fruit of a beautiful tree, palm branches, twigs of a braided tree and brook willows.”

The 1 citron, 1 palm branch, 3 myrtle branches and 2 willow branches are bonded together, representing the unity-through-diversity of the Jewish people.
They underline leadership prerequisites: solid backbone (palm branch), genuine humility (willow), compassionate heart (citron) and penetrating eyes (myrtle).
They represent the agricultural regions of the Land of Israel: the Negev and Arava (palm), the slopes of the Golan Heights, Upper Galilee and Mt. Carmel (myrtle), the streams of Judea, Samaria and the Galilee (willow) and the coastal plain (citron).

The palm branch was an ancient symbol of victory, featured in coins from the Maccabees’ era (from the 2nd century BC through the 1st century AD) and the Bar Kokhba rebellion (132-135 AD). According to the First Book of Maccabees, chapter 13, Simon the Maccabee celebrated the retaking of Jerusalem’s David’s Citadel with drums, harps and palm branches. In 1956, the IDF carried out a major operation against Jordanian terrorism, “Operation Palm Branch.”

6. Humility. Sukkot underscores human limitations and the critical role of humility in shaping one’s character.Humility is demonstrated by the seven day relocation from one’s permanent residence to the temporary, humble, wooden Sukkah (booth).

7. The universal aspect. Sukkot invites all peoples to come on a pilgrimage to Jerusalem, as expressed in the reading of Zechariah 14: 16-19 on the first day of Sukkot: “Then, the survivors from all the nations that have attacked Jerusalem will go up every year to worship the Lord Almighty and to celebrate the Festival of Tabernacles.” Sukkot expresses the yearning for universal peace, highlighting the Sukkah of Shalom (peace). Shalom (שלום) is also one of the names of God. Shalem (שלם) – wholesome and complete in Hebrew – is the ancient name of JerUSAlem. There are 30 towns named Salem (Biblical Shalem) in the USA.

8. The US-Israel significance. According to “Columbus Then and Now” (Miles Davidson, 1997, p. 268), Columbus landed in America on Friday afternoon, October 12, 1492, the 21st day of the Jewish month of Tishrei, the 7th (last) day of Sukkot, which is called Hosha’na’ Rabbah – a day of special universal deliverance and miracles. Hosha’ (הושע) means “deliverance” in Hebrew; Na’ (נא) is the Hebrew word for “please” and Rabbah (רבה) is “The Sublime.”

Category: Feasts and festivalsBy The Jerusalem ConnectionSeptember 30, 2020Leave a comment