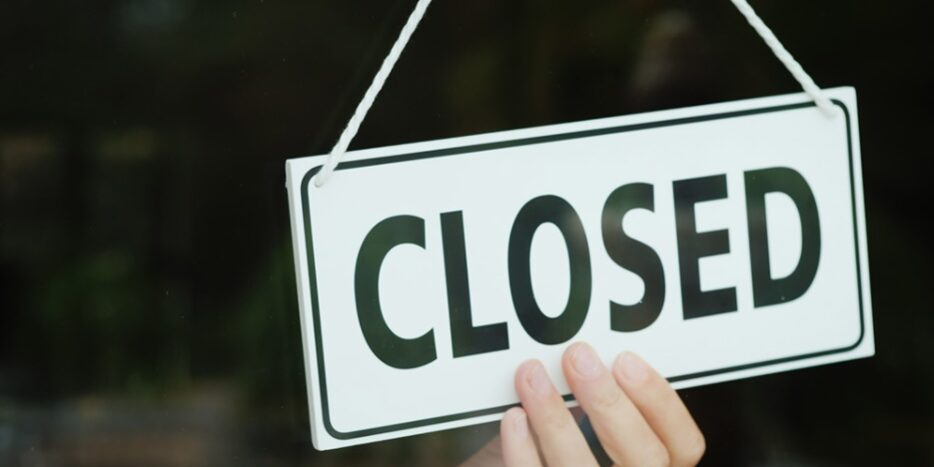 Clamping down on economic activity as part of a tighter lockdown is projected to cost Israel an estimated NIS 35 billion (over $10 billion), Finance Ministry Chief Economist Shira Greenberg said on Wednesday during a meeting of the so-called coronavirus cabinet during which stricter measures were discussed as part of the country battle against the global pandemic. , which leads the government’s response to the pandemic.

Lockdown measures are expected to begin Friday at 2 p.m. and run through Oct. 10. They are also expected to be more stringent than those imposed in March and it will include shuttering synagogues, reducing the number of participants in protests, shutting down all nonessential businesses, curbing public transportation, and closing the Ben-Gurion International Airport to outgoing flights.

Greenberg said that if the lockdown, which she argued was unlike any implemented elsewhere in the world, would be extended to a month, it is expected to cost the economy NIS 50 billion ($14 billion)

Meanwhile, the Organization for Economic Cooperation and Development urged the government to immediately adopt a series of financial measures to stabilize the private sector, which has been severely crippled by the raging coronavirus pandemic.

The government has already rolled out an extensive bailout plan meant to stabilize the economy.

“In the 10 years that have passed since joining the OECD, Israel has halved its unemployment rate, raised living standards and reduced public debt,” he noted.

Boone called on the Jewish state to “continue its efforts to protect people and businesses, boost growth and prevent the crisis from worsening.”

According to the press release, the OECD forecasts only a gradual recovery in Israeli GDP growth to 2.9 percnet in 2021, after a drop of 6 % in 2020. Continue Reading….