UAE Cancels Trilateral Meeting with US, Israel ‘Till Further Notice’ 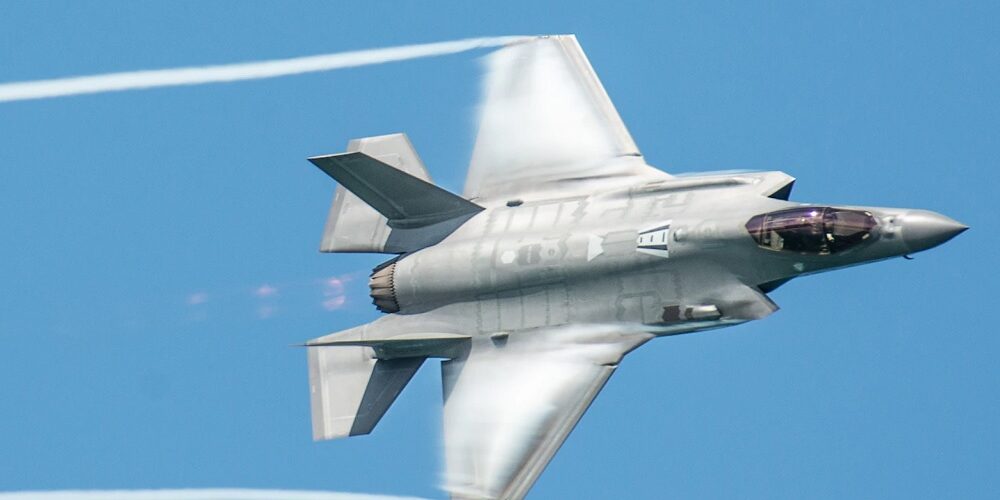 The cancellation is allegedly due to the Emiratis’ concern over Israel’s objection to the US sale of F-35 stealth fighter jets to the Gulf nation, the Hebrew-language Walla! News website reported.

There was no confirmation from independent sources.

The meeting, organized by the US Ambassador to the UN, was intended to celebrate the recently signed peace agreement between Israel and the UAE. According to the Walla! News report, members of the media were to be invited along with full photo ops and a joint statement issued by the ambassadors of all three nations. All the details had been worked out and the meeting was set, when the UAE Ambassador contacted the American mission to inform Craft that Dubai had cancelled participation “till further notice.”

Israel’s Prime Minister Benjamin Netanyahu mentioned the issue Monday during his joint presser in Jerusalem with US Secretary of State Mike Pompeo, noting that the recent peace agreement “did not include Israel’s acceptance of any arms deal, and I don’t know of any arms deal that has been agreed upon. It may be contemplated; our position hasn’t changed,” he said.

“But I also learned from Secretary Pompeo,” he added,” heard again a very, very strong commitment that under all circumstances, the United States will ensure Israel’s qualitative edge. That has been proven to be true over four decades of peace with Egypt, two and a half decades of peace with Jordan. The United States stood by that commitment, and I know – have no doubt that it will continue to do so,” Netanyahu said. Continue Reading…