Lebanon Must End its Poisonous Political Relationship with Hezbollah 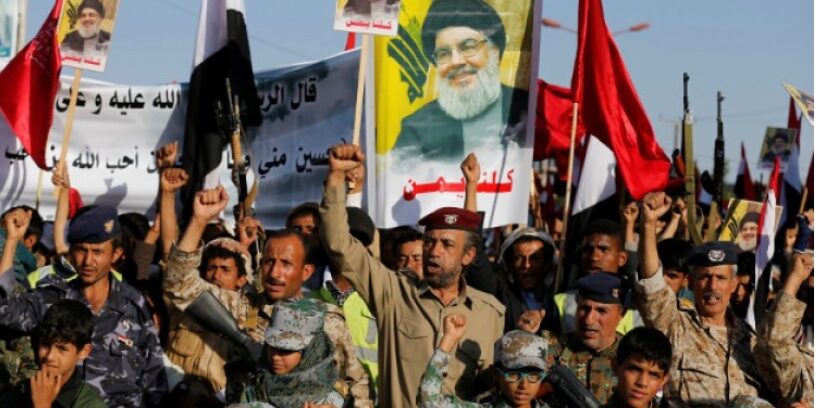 The conviction of a senior Hezbollah terrorist for assassinating Lebanese Prime Minister Rafik Hariri has provided the hard-pressed Lebanese people with incontrovertible proof of the malign influence Iran exerts over their political system.

Following an investigation that has lasted for more than a decade and cost a staggering $1 billion, the Special Tribunal for Lebanon, the UN-sponsored body responsible for trying four Hezbollah suspects accused of murdering Mr Hariri in a car bomb attack in Beirut in 2005, has finally passed its judgement.

The tribunal concluded that Salim Jamil Ayyash, a 56-year-old senior commander with Hezbollah, was guilty on all counts of participating in the car bombing, in which 21 other people were killed.

There was a degree of frustration in Lebanon that the Tribunal was not able to reach guilty verdicts on the three other Hezbollah defendants who were also tried for Mr Hariri’s murder.

One crucial factor that contributed to the Tribunal’s decision was the refusal of both the Iranian-backed Hezbollah leadership, as well as the regime of President Bashar Al-Assad in neighbouring Syria, to cooperate with the investigation.

As a consequence, the Tribunal was unable to find any evidence that the leadership of Hezbollah and Syria were directly complicit in Mr Hariri’s assassination, even though most Lebanese believe it was carried out in reprisal for his attempts to end Hezbollah’s involvement in Lebanese politics.

The refusal of Hezbollah and Syria to cooperate also meant that the trial had to be conducted in absentia, as none of the accused was prepared to attend the hearing, so it is highly unlikely that Ayyash will ever serve his sentence, even though he has been found guilty of carrying out one of the most devastating crimes in modern Lebanese history.

Nonetheless, the fact that a senior Hezbollah commander has been found guilty of murdering one of Lebanon’s most prominent democratically-elected politicians raises serious questions about the future role of Hezbollah, as well as the organisation’s Iranian and Syrian backers, in Lebanese politics.

Speaking shortly after the verdict was announced, Bahaa Hariri, the eldest son of the murdered prime minister, told me that the conclusion of the trial should result in Hezbollah’s complete exclusion from Lebanese politics. Continue Reading….