Palestinians part of intl. system despite rejecting every peace plan 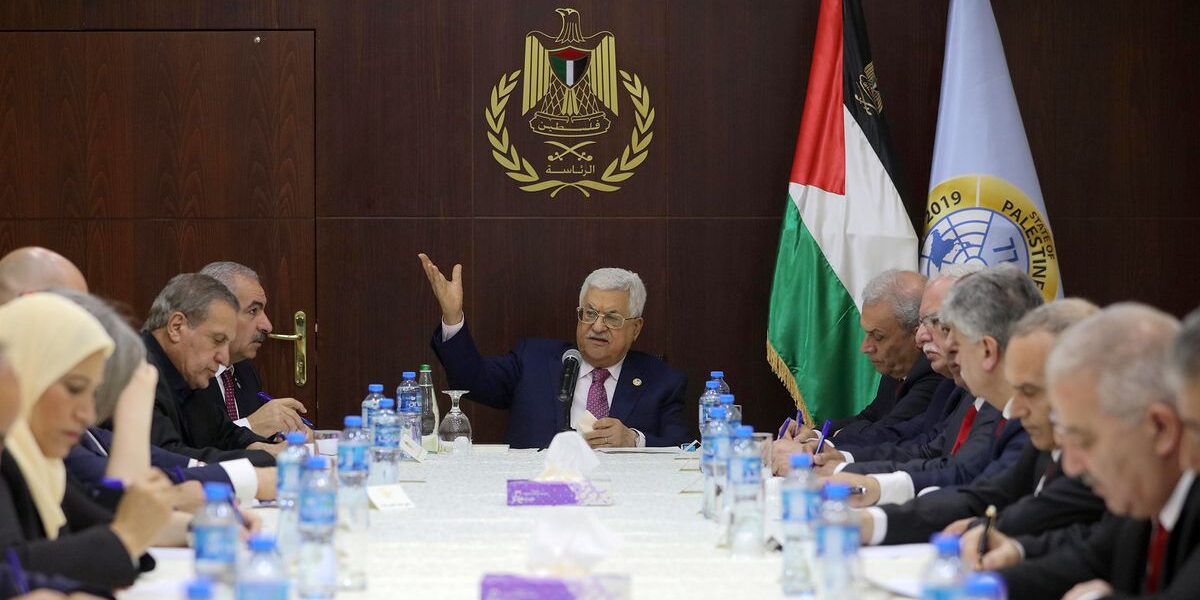 Last week’s announcement about the normalization of relations between Israel and the UAE appears to have put annexation plans on ice. But the debate was revealing. The hand-wringing in America about annexation struck a stark contrast to Israelis and Palestinians, who have been more concerned about the second wave of COVID-19. When they do discuss the conflict, few if any believe renewed negotiations right now would bear fruit. The two sides are simply too far apart.

Most Israelis, including the prime minister, seek a negotiated end to the conflict, with an end to all claims. This is the outcome to which both sides committed in the Oslo Accords.

Yet, nearly 27 years after the iconic handshake on the White House lawn, many Palestinian leaders still dream of Israel’s demise. Official clergy, Palestinian Authority media, government-issued textbooks, and diplomats all speak of Israel’s destruction. The Palestinian Authority’s strategy over the last decade has been to try imposing a solution on Israel without negotiating, compromising, or ending historic claims, which extend beyond the vaunted 1967 lines. Even the Palestinians’ repeated calls for international conferences and the establishment of a state through UN resolutions are intended to perpetuate the conflict, not end it.

Of course, it would be poor form to adopt such a belligerent position explicitly. In English (and French), the Palestinians’ spokespeople speak primarily and passionately of ending Israel’s “occupation” of the West Bank. Sympathetic Western audiences have earnestly adopted and parroted this message to the point that it now holds little meaning.

According to this orthodoxy, regardless of its origins in a defensive war and irrespective of Palestinian intransigence, Israel’s occupation lies at the heart of the conflict. An extension of this argument is that Israel’s military strength makes it uniquely able to take risks for peace, but the fact that it doesn’t makes it responsible not just for the conflict, but for its continuation. This logic feeds an even more dangerous assertion that the disparity in power between the sides is itself an obstacle to peace and should be addressed through a mix of pressure on Israel and positive gestures to “boost” the Palestinians.

The problem with this view is that the conflict burned for decades before there was a single Israeli soldier in the West Bank or a single settlement beyond the Green Line. Narrowly focusing on the occupation is like a doctor treating one symptom while ignoring the underlying disease.

The result is a dynamic where the Palestinian leadership plays for time. Rejecting efforts to resolve the conflict ensures that the status quo of Israel’s military (and civilian) presence in the West Bank will continue, while international pressure to end that presence and to impose a solution grows. In short, the Palestinians have no incentive to negotiate. Continue Reading….