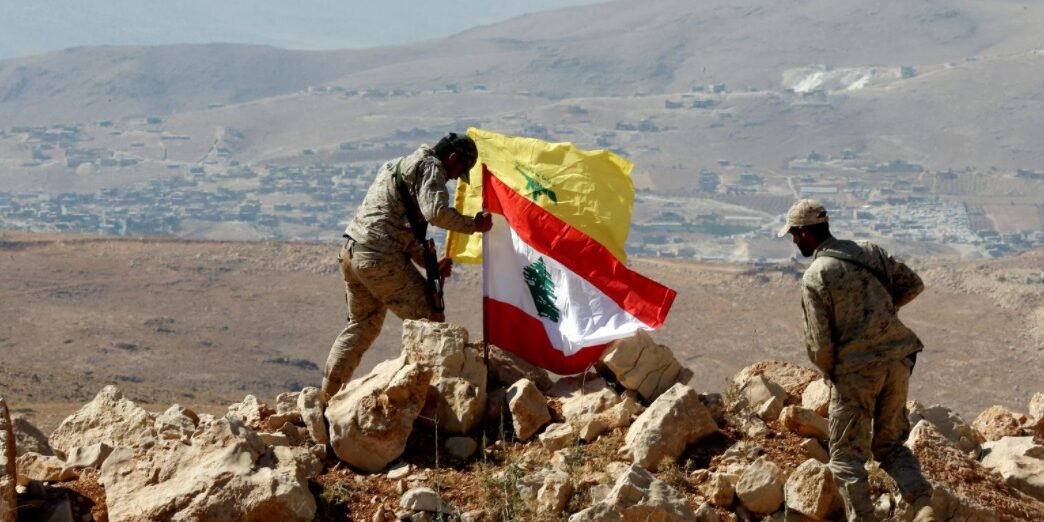 Once considered the “Paris of the Middle East,” Beirut has been in decline for decades. When 2,750 tons of ammonium nitrate were recklessly stored (and then neglected) for years in a port warehouse, it was a recipe for disaster. And on August 4, a massive explosion blasted a 141-foot-deep crater into the capital city, leaving the country in far worse shape than before. The toll is mounting daily, with hundreds killed, thousands wounded, and more than 300,000 homeless. The blast registered as a 3.3 earthquake on the Mediterranean island of Cyprus, about 125 miles to the west.

Driven by anguish and rage, thousands of Lebanese citizens have filled the streets protesting their corrupt and criminally negligent government. For decades, elite officials from different parties stole monies collected in the import-based economy, divvied it up, and lived the good life at the expense of ordinary citizens—a kleptocracy with politicians stealing money from government coffers.

The Lebanese Prime Minister and his cabinet have now resigned en masse, and the protesters reacted with an outpouring of joy. On Sunday, a hastily convened donor conference of nations pledged $298 million dollars for immediate relief, but it will take billions to restore the beleaguered nation.

Israel was one of the nations that stepped up to pledge assistance, even though Israel and Lebanon do not have a peace treaty. Despite a history filled with conflict and war, Israel immediately reached out. Israeli President Rivlin was quick to remark, “We share the pain of the Lebanese people and sincerely reach out to offer our aid at this difficult time.”

As with any democracy, opinions in Israel differ. Some Israelis are sympathetic to giving aid despite past hostilities. Others object to reaching out, especially with the Israel-Lebanon border heating up again and the feeling that Israel is not doing enough on the home front in helping with the COVID-19 crisis.

A spokesman in the Israel Defense Forces (IDF) stated, “This is the time to transcend conflict.” In recent remarks to the Knesset, Prime Minister Netanyahu summed it up: “We distinguish between regime and people. That is our way.”

Yet, with a history of humanitarian aid to the nations, it should come as no surprise that Israel quickly reached out to Lebanon. Several Israeli hospitals have offered to help. The IDF spokesman to the Arab world sent out this message from Masaad Barhum, Director of the Galilee Medical Center near the Lebanon border: “We only want to help you. Rest assured those who come in wounded and hurt will leave safe and sound, with the grace of God. We’re waiting for you.” Continue Reading….