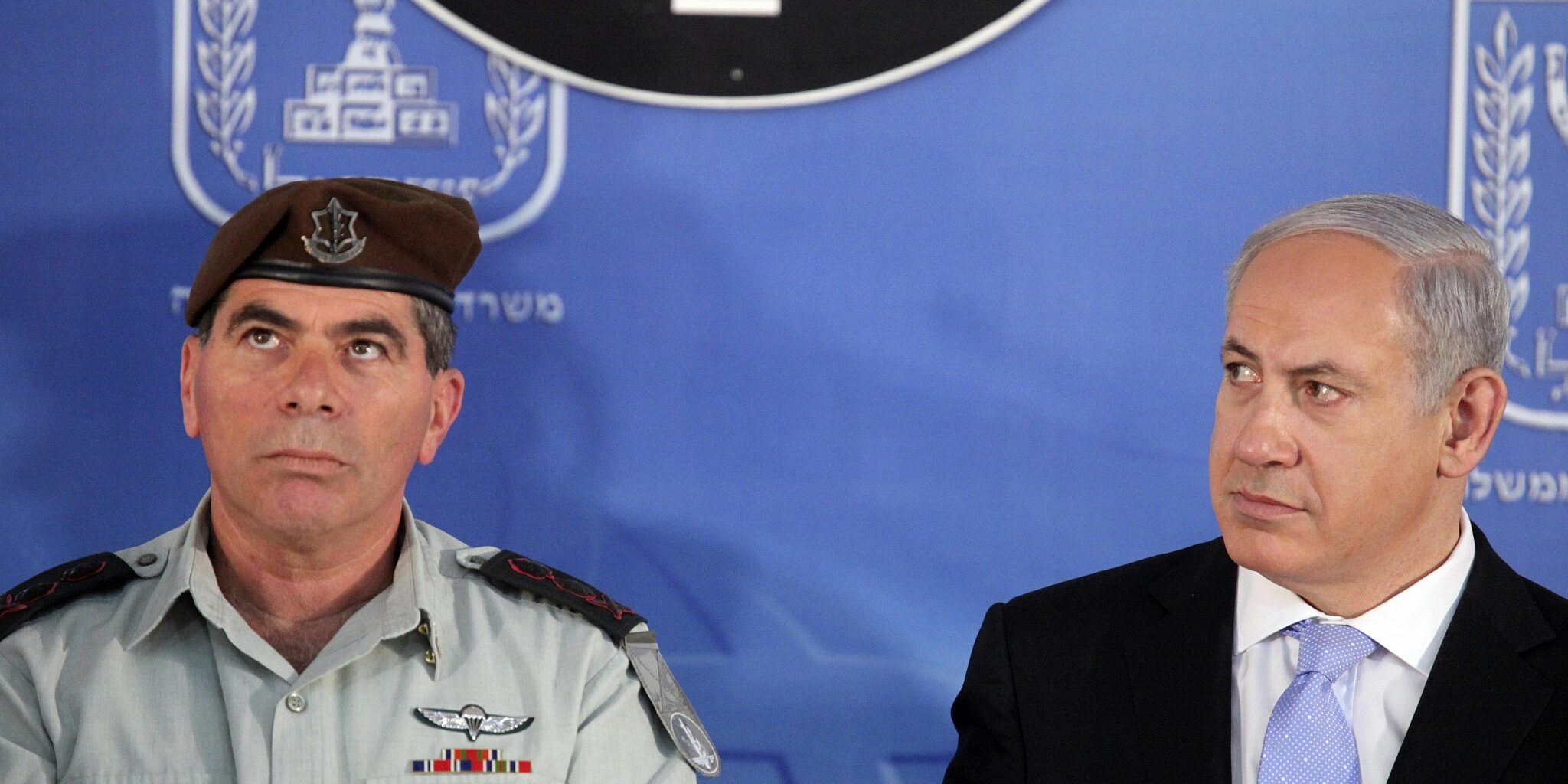 Israeli Foreign Minister Gabi Ashkenazi urged the UN Security Council on Tuesday to enforce Resolution 1701 — the measure that ended the Second Lebanon War exactly 14 years ago and mandated the disarmament of the Hezbollah terrorist organization.

Ashkenazi told the ambassadors, “Resolution 1701 was designed to prevent Hezbollah and its Iranian masters from turning southern Lebanon into a hotbed of terrorism and homicidal capacities, serving as such to effectively prevent another military confrontation between Israel and Hezbollah.”

Resolution 1701 explicitly calls for “the disarmament of all armed groups in Lebanon, so that, pursuant to the Lebanese cabinet decision of July 27, 2006, there will be no weapons or authority in Lebanon other than that of the Lebanese state.”

Hezbollah was already required to disarm by the Taif Agreement signed in 1989. It has consistently refused to do so, and is now the strongest armed group in Lebanon.

Ashkenazi implored the ambassadors to enable the UN peacekeeping force in southern Lebanon, UNIFIL, to enforce the resolution.

“Israel supports a mandate that strengthens UNIFIL’s ability to effectively carry out its mission; its mandate would be rendered worthless otherwise,” he said.

“The political instability within Lebanon has allowed Hezbollah to essentially take over the entire country politically, militarily, and economically, all at Iran’s command,” he noted. “Iran has taken Lebanon hostage through Hezbollah.”