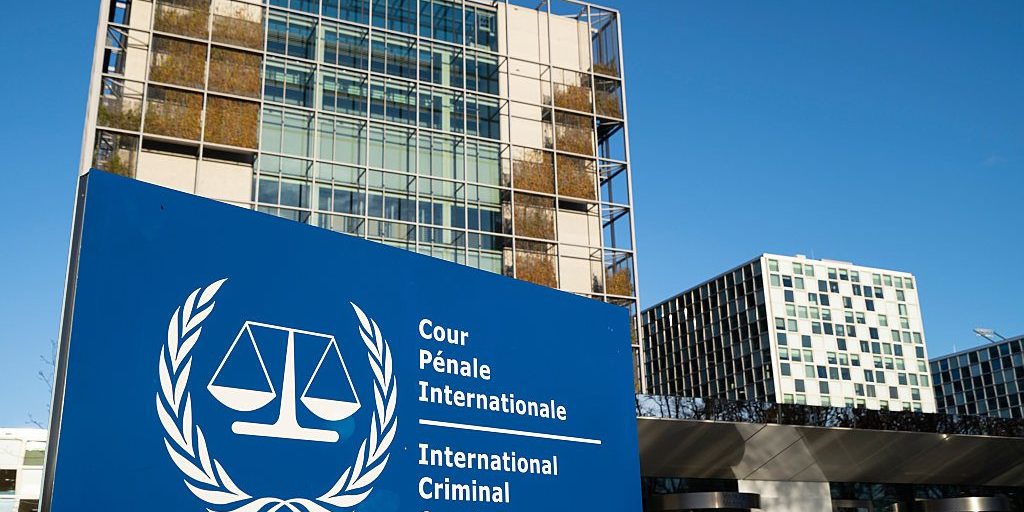 International Criminal Court Prosecutor Fatou Bensouda has reportedly told the ICC’s Pretrial Chamber that a war crimes investigation against Israel over its policies regarding the Palestinians can proceed despite the continued application of the 1993 Oslo Accords.

Israel and its allies have argued that the Oslo Accords, on which the regional peace talks are based, prevent the PA from seeking ICC involvement in a potential criminal issue and from seeking statehood in the absence of a peace deal.

Bensouda’s decision on Monday signals a rejection of the Israeli legal argument on the issue.

Israel has until June 24 to reply to the prosecutor’s recommendation, but may also choose not to do so as not to give recognition to the ICC’s investigation, the Jerusalem Post said.

Israel is not signatory to the Rome Statute from which the ICC draws its power, raising the question of whether The Hague has jurisdiction in any such case. The Palestinian Authority joined it in 2015 with the explicit aim of trying to take ICC action against Israeli officials for alleged war crimes including the 2014 Gaza war, the settlement enterprise, and the 2018-2019 Gaza border conflicts.

The US has warned that a war crimes investigation against Israel “will have consequences” for the ICC.

Bensouda, who in the past said she supports opening a full war crimes probe against Israel and Hamas, the terrorist group controlling the Gaza Strip, seems to have been favoring the Palestinian arguments throughout her deliberations on the issue. This has prompted several Israeli officials to accused her of being prejudice and even driven by anti-Semitism.

According to the Jerusalem Post, Bensouda further expressed concern about the impact of Israel’s plan to apply sovereignty to large parts of Judea and Samaria and the Jordan Valley on the regional conflict. She is reported to have said that any annexation by Israel of any part of the West Bank would not be legally valid under international law. Continue Reading….