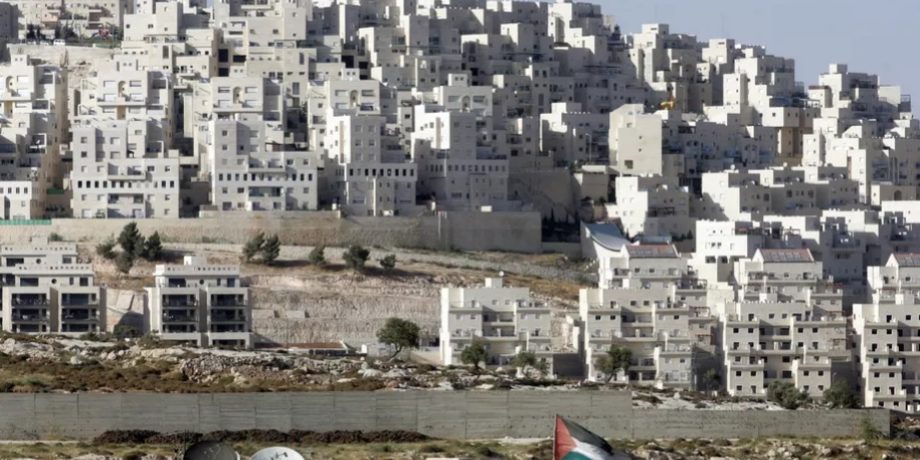 Words matter. They drive narratives. They influence policy. And they shape people’s perceptions.

The current debate over whether Israel’s proposed actions in Judea and Samaria (the West Bank) — in accordance with President Donald Trump’s “peace to prosperity” plan — amount to “annexation” or the “application of sovereignty” is a prime example.

Much of the international community, NGO world, and foreign press, even some in the Jewish community, have been referring to this as “annexation.”

That’s partly a function of naiveté and a lack of understanding about what the term “annexation” actually connotes. But there are those who know the distinction — and its implications — very well, and are using it to create a dangerous perception: that Israel has no entitlement to Judea and Samaria, and therefore would be committing some illegal act under international law.

In essence, annexation means one state imposing legal authority over the territory of another state acquired by force or aggression, normally during war.

The Rome Statute of the International Criminal Court defines “annexation by the use of force of the territory of another State of part thereof” as “constituting the grave Crime of Aggression.”

Russia’s annexation of Crimea and Turkey’s invasion of Cyprus are prime examples of such cases.

UN Security Council Resolution 242 — which, since 1967, when Israel regained control of Judea and Samaria in the Six-Day War, has been a bedrock of negotiations between Israelis and Palestinians — makes explicitly clear the “inadmissibility of the acquisition of territory by war.”

The UN Charter also prohibits the annexation of another state’s territory by force.

Those who use the above rulings to argue against Israel’s plan to “annex” parts of Judea and Samaria omit three crucial points, however.

First, all the rulings apply to territory acquired by force or in an offensive war. The Six-Day War, in which Israel was compelled to defend itself from neighboring Arab armies seeking the Jewish state’s destruction, was defensive.

Second, in 1967 there was no “state of Palestine,” nor does such an entity exist today under international law. Therefore, Israel is not, and cannot, be annexing the territory of “another state.”

Third, and perhaps most important, all of the above negates the Jewish people’s inextricable connection to Judea and Samaria, which is rooted both in historical rights and undeniable legal ones.

One hundred years ago in April, after World War I, the allied powers gathered in San Remo, Italy and adopted an unprecedented resolution, for the first time ever entrenching the Jewish people’s preexisting historical rights to the land as unequivocal legal rights under international law.