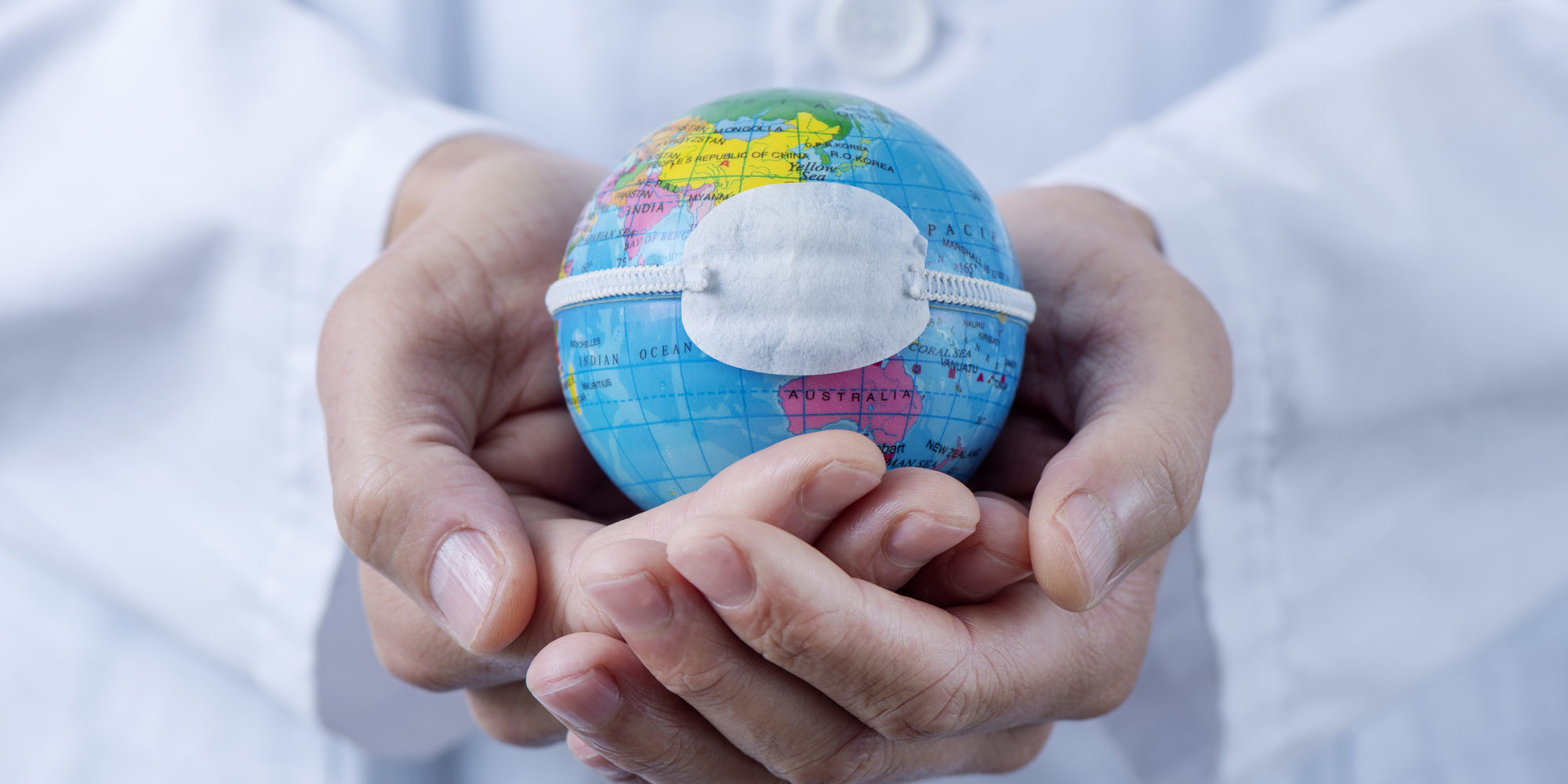 By Simon Waldman and Asaf Romirowsky, The Brussels Times—

No-one in UNRWA, the United Nations Relief and Works Agency for Palestine Refugees in the Near East, appears to understand that the troubled UN agency needs to adapt in light of the devastation wrought by COVID-19.

UNRWA lost no time making a flash appeal for US$14 million in order to tackle the coronavirus. Included in its emergency bill was the urgent need to fund “children’s psychosocial well-being” and to print “self-learning materials” for “effective management of the learning and monitoring of progress by teachers and parents”.

Such demands, hardly emergency necessities, are particularly audacious considering that UNRWA’s main international donors including the United Kingdom, European Union, Germany, France, Japan, the Netherlands and Italy, who together finance UNRWA to the tune $500 million, desperately scrape together the emergency funds needed to pay for hospitals, equipment and manpower to stymie the rate of COVID-19 infections and stop more people from dying.

The long-term economic consequences of this global health pandemic are recession, unemployment and budgetary deficit. The UK which increased its donation to UNRWA to the tune of US$76 million, following the 2018 decision by the Trump Administration to freeze US funding back in 2018, has allocated £14bn to the country’s emergency response fund as well as £30bn in extra spending. Meanwhile, the EU, has been obliged to readjust its trillion euro Multiannual Financial Framework, the EU’s seven year budget (2021-27), in order to account for the new challenges of the post-coronavirus period.

But this doesn’t seem to bother UNRWA. In addition to its demand for “emergency” coronavirus funds, no effort has been made to amend its recently released 2020 budget appeal for of a whopping US$1.4 billion, about 60 per cent of which will go to pay salaries, while much of the funds will go on wasteful enterprises such as Microfinance. This UNRWA department is supposed to finance Palestinian businesses, but instead brags about how much money it distributes rather than how much profit these enterprises actually make.

In other words, despite national economies reeling from the pandemic and set to readjust their budgets for the forthcoming years, no belt tightening for UNRWA. So while donor countries struggle to balance the books, UNRWA will continue to use donor countries’ taxpayers’ money to serve its 5.6 million so-called refugees (an increase of 100,000 of the previous year) the vast majority of whom are not real refugees according to the internationally accepted definition of the term – UNRWA includes the children, grandchildren, and even great grandchildren of the original 1948 refugees in its count as well as those who have taken citizenship of other countries.

UNRWA’s behavior under COVID 19 remains consistent with everything it has done over its past seven decades of operation, creating dependency and maintaining a Palestinian stasis.

Like other welfare recipients, refugee ideology breeds anger, dependency and “moral degeneracy.” Palestinian society displays this in terms of its dependence on UNRWA and the demand that the agency continue to support them until a political solution to their own liking, which presumably would entail both a “right of return” (the Palestinian-Arab euphemism for Israel’s destruction through demographic subversion) and compensation, is somehow arrived at.

This zero-sum attitude is a major obstacle to Palestinian-Israeli peace. In the broader sense of the Middle Eastern refugee crisis, the lesson is that the longer difficult negotiations between warring parties are postponed, the harder it will become to repatriate and resettle refugees and to dismantle relief infrastructures.

UNRWA’s promotion of the Palestinian “right of return” through its education curriculum and political agenda, its program of expanded legal protections, its role as the shadow health and foreign ministries, its competition with the Palestinian Authority, and much more, show how it has become a rent seeking organization. Its prerogative in the first instance is its own existence, rather than the wellbeing of its clients. The question of peace is barely on its agenda.

The assumption of moral hazard by the international community, in effect the lowest common denominator of the United Nations General Assembly, and where tales of impending doom routinely blackmail donor states, complete the dysfunction. UNRWA holds the international community hostage, while the body’s continued existence allows the Palestinian leadership and the Arab states where UNRWA operates to skirt responsibilities and blame Israel while receiving billions in Western aid.

Clearly even now under the global pandemic, UNRWA’s promotes its needs as somehow greater and more dire than everyone else in the world. Yet the reality is that UNRWA operates with little accountability or transparency and has done little to alleviate the long-term prospects of the Palestinian people or contribute to the building of civil society and promote some element of democratization. In other words, UNRWA is an abject failure.

In light of the necessary need to reassesses budgetary allocation for international aid in the future post-pandemic world, donor-states should seriously reconsider their funding of UNRWA.

Simon A. Waldman is an Associate Fellow at the Henry Jackson Society and a Visiting Research Fellow at King’s College London where he was previously a lecturer.