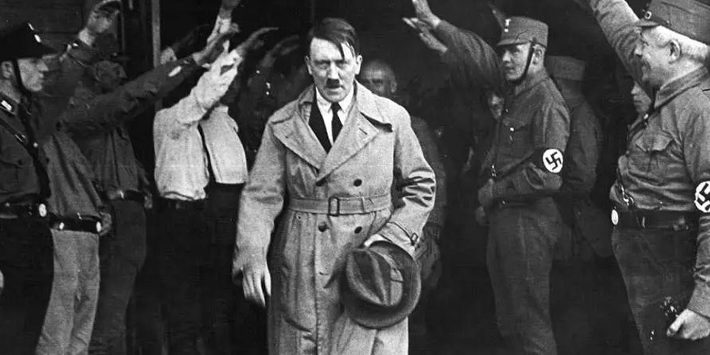 Hitler’s suicide, whether by gun or cyanide, marked what the world imagined was an end to the incomprehensible evil he perpetuated with horrific strategies, details, and logistics. His industrialized killing machines and devoted accomplices wiped out 6 million Jewish men, women, and children. The world may have breathed a sigh of relief thinking, “It’s over.” But today, it is far from over. The Hitler/Goebbels strategy which powered their propaganda machine is still grinding out slander and lies with more henchmen-and henchwomen. These modern-day minions are not marching in lockstep like Nazi troops in Nuremberg Stadium, but marching they are. Marching across media, lone gunmen attacking synagogues in the USA and other nations, terrorists inside and outside Israel, Iran and its surrogates, and Boycott, Divest, and Sanction (BDS) movement. The worldwide leftist media is replicating the evil genius of Joseph Goebbels, unashamedly titled “Nazi Reich Minister of Propaganda.” His nickname, “Poison Dwarf” is fitting.

Mein Kampf-still a bestseller-outlined the “big lie.” Hitler described his propaganda technique as so “colossal” that no one would believe that this kind of “impudence to distort the truth so infamously” would even be attempted. We hear these “colossal” lies about Israel today parroted by the United Nations (United in disparaging Israel), some in US Congress like “US Representatives of Propaganda” Tlaib and Omar, the leftist US media with its hate-filled slander against President Trump, BDS members who choose not to notice how their mindless efforts hurt Palestinians and Arab and Palestinian leaders who accuse Israel of creating Covid-19.

When you read some of Goebbels’ quotes think about the current propaganda against Israel, Jewish communities worldwide, and President Trump, who has joined President Truman as a brave policy maker on behalf of Israel, the Jewish homeland.

If you repeat a lie often enough, people will believe it, and you will even come to believe it yourself.

The most brilliant propagandist technique will yield no success unless one fundamental principle is borne in mind constantly – it must confine itself to a few points and repeat them over and over.

Jews are our ruination. From Goebbels’ speech, “The Creators of the World’s Misfortunes.”