Under fire for lashing out at Jewish community, NYC mayor says he has no regrets 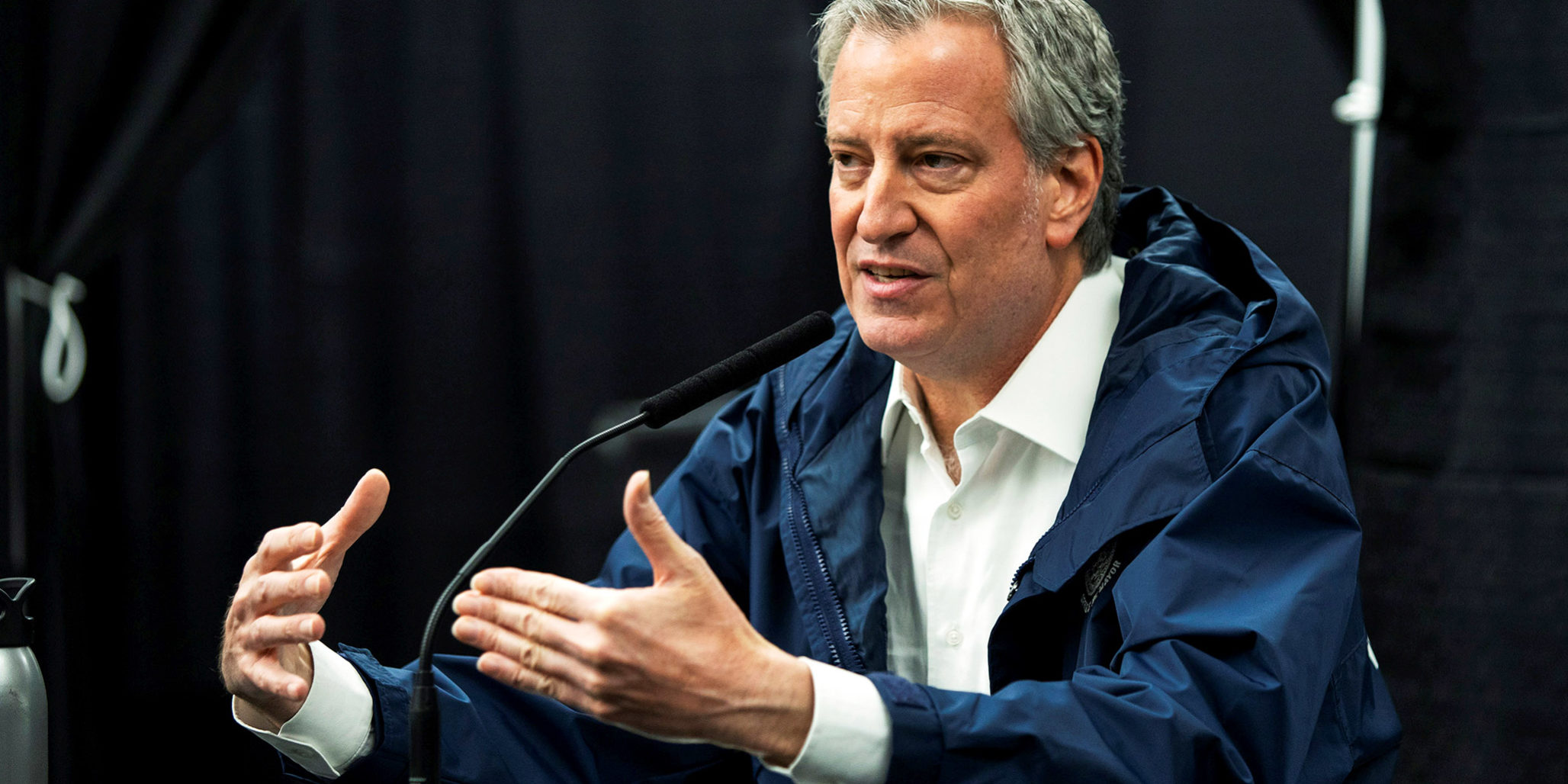 New York Mayor Bill de Blasio came under heavy criticism Wednesday for appearing to warn the city’s Jews of a crackdown after a funeral for a rabbi in Williamsburg drew thousands of mourners who didn’t observe social distancing rules.

Many accused the Democrat at the helm of the world’s largest coronavirus hotspot of generalizing against the Jewish community for the actions of a few in a predominantly ultra-Orthodox Brooklyn neighborhood, as anti-Semitic incidents have spiked in the area over the past months.

Critics include Jewish community leaders and members of de Blasio’s own city council, who accused him of singling out the Orthodox Jewish community for censure when others have violated social distancing rules as well.

“This has to be a joke,” City Councilman Chaim Deutsch, who represents a large Orthodox Jewish constituency, tweeted. “Did the Mayor of NYC really just single out one specific ethnic community (a community that has been the target of increasing hate crimes in HIS city) being noncompliant??”

Responding to the outcry Wednesday, de Blasio said he had “no regrets about calling out this danger,” but also apologized for causing offense.

“If in my passion and in my emotion I said something that in any way was hurtful, I’m sorry about that. That was not my intention,” he said at a City Hall press conference.

“I have a long, deep relationship with the Orthodox Jewish community…. the notion that people would gather in large numbers and even if they don’t mean to would spread a disease that would kill other members of the community is just unacceptable to me,” he added.

He said it was the largest gathering that he knew of since New York began putting social distancing regulations in place over a month ago. Continue Reading…