A Porch, a Prayer and a Pandemic 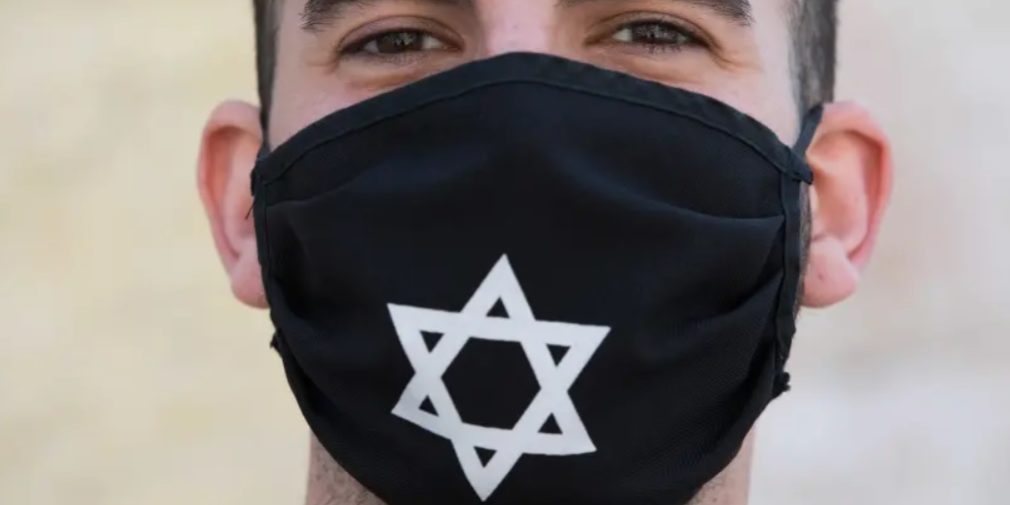 Over the course of the past month, as the sun began to set each Friday afternoon, casting a brilliant sweep of colors across the firmament, the sliding doors of various apartments would slowly crack open, giving way to a series of occupants as they emerged into the spring air.

With a prayer book in hand, each one put aside their daily concerns and worries, such as the anxieties of life under lockdown, and joined together for a plenum of the porches.

It was time to welcome Shabbat, and even if the threat of COVID-19 prevented us from huddling together, it would not stand in the way of a group of Jews determined to pray in unison albeit at a safe distance from one another.

There was the gentleman on one of the higher floors, an older man, who carried himself with a certain dignity, donning a suit and swaying softly amid the supplications. Several floors below, a teenage boy with tzitzit dangling down nearly to his knees, rocked back and forth with all the energy and certainty of youth. There were non-religious Israelis too who stood smiling at the scene, some of them clearly moved, occasionally joining in the bursts of song.

The designated cantor did his best to energize the worshippers, chanting all the familiar tunes that until just recently could be heard inside synagogues throughout the land but were now confined to batches of balconies.

He began with Yedid Nefesh, the powerful poem attributed to Rabbi Elazar Azikri, a 16th-century Safed kabbalist descended from Spain’s exiled Jews. The words, though written nearly 500 years ago, continue to resonate, even more so during the current pandemic.

“Beloved of the soul, merciful Father,” it begins, before expressing the soul’s love-sick yearning for its Creator and offering a plaintive plea, “Please God, heal her now by showing her Your tender radiance.”

With the participants spread out over a relatively large space, the volume of the collective melody was somewhat uneven, but what it lacked in audibility was more than made up for by the intensity of the effort.

Indeed, as the service continued, a certain mood seemed to set in, one that encapsulated the mix of emotions that has gripped us all since the start of the coronavirus crisis. Continue Reading….