Unity negotiations blow up as Gantz walks out 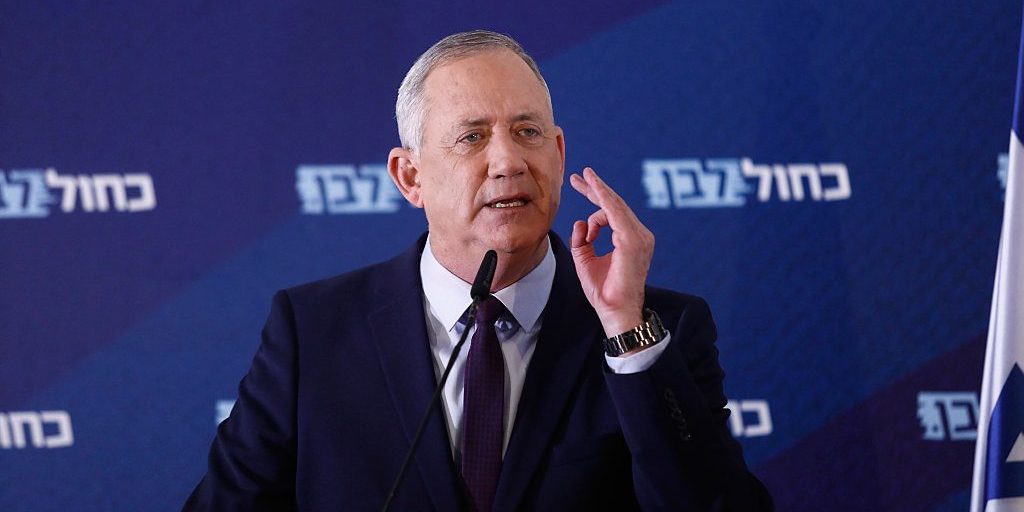 Two hours of talks to finalize a deal for a unity government fell apart Monday morning after Blue and White leader Benny Gantz walked out of the meeting with Prime Minister Benjamin Netanyahu.

It appears that the talks came up against a brick wall over the Judges Selection Committee.

Gantz appeared to be heading to the Knesset, where he is expected to launch the process of passing legislation to ensure that candidates under indictment cannot serve as prime minister, legislation that has been characterized as personally targeting Netanyahu.

While Blue and White and the Likud have been at the brink of agreement on most major issues for days now, it appears that a lack of faith in each other is holding up the finalization of a unity government deal.

On Sunday, officials in Blue and White told Israel Hayom that it would be a “fateful day” for the talks on forming a unity government.

“If by night no solution is reached for the issues that remain, it will be a lot harder to arrive at an agreement later on,” they said.

According to officials familiar with the negotiations, this past weekend did see a significant breakthrough, but complications arose when a draft deal was outlined. Most of the dispute on Sunday had to do with a guarantee that a rotation for prime minister would be honored if the Supreme Court were to intervene and rule that Netanyahu could not continue in that role because of the indictments against him.

Blue and White is concerned that Netanyahu might remain prime minister for another year and a half, and only after that point would the Supreme Court disqualify him from the position. According to what has been agreed thus far, if that were to happen, it would prevent the rotation from proceeding in full because Netanyahu would not be serving as acting prime minister, which would force an automatic dissolution of the Knesset. The two sides are trying to find a formula that will allow the rotation to go ahead as planned without any “drastic” steps.

Some in Netanyahu’s Likud party, meanwhile, were claiming that Blue and White was trying to run out the clock and come up with answers for every possible scenario concerning the rotation for prime minister.

“The precision in the clauses and the involvement of lawyers, which mostly from mutual distrust between the two sides, is what is holding up a final unity government deal,” some Likud officials said.