Israel’s lockdown can be a model for Britain 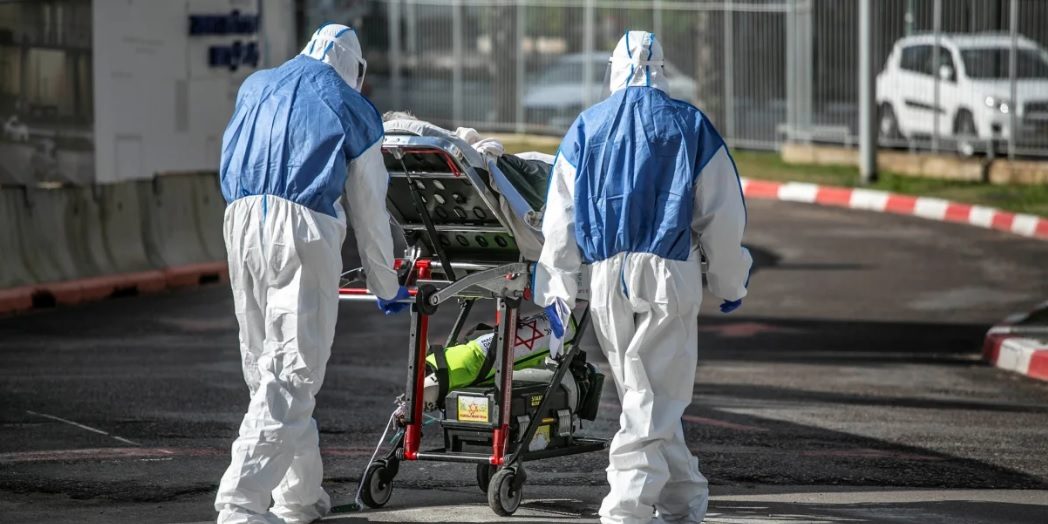 For the past 12 days I have been under effective house arrest in Jerusalem. That’s because, just over two weeks ago, Israel started requiring everyone arriving in the country, even if they were citizens, to self-isolate for 14 days. Now all foreign visitors with no place of permanent residence are banned. My husband joined me in isolation at our place here a week ago.

When I emerge into the world again this week I will be allowed out only for a limited range of activities such as obtaining essential food and medicines, taking a short walk round the neighbourhood or participating in an “unorganised sport activity of up to two people”. The police have opened more than 270 investigations and handed out dozens of fines over breaches of social isolation directives and quarantine restrictions.

Soon after the first few cases of Covid-19 appeared in Israel at the end of last month the government stopped arrivals from China and subsequently from Italy and other hotspots. It has steadily increased restrictions over the past two and a half weeks.

In the most controversial development, the domestic security agency the Shin Bet, using hitherto secret anti-terrorist cyber-technology, is collecting location data from the mobile phones of virus carriers and sharing it with the health ministry. Officials use this data not only to track whether quarantine is being obeyed but also to match it with the mobile data of everyone with whom the sufferer has come into contact. The result is that people suddenly get a message pinging to their mobiles to say they have been exposed to a virus carrier and must immediately self-isolate for 14 days.

Covid-19 has thrown the world into a life-threatening crisis created by an invisible enemy. Israel, however, has long experience of a life-threatening crisis caused by visible enemies. So when coronavirus struck, Israel went into proactive, no-messing-about crisis mode faster than countries like Britain which have had the luxury of living in peace and tranquillity for decades.

If you are making extraordinarily tough decisions that make unprecedented demands on the public, it’s essential to take that public with you. And if you really want to save as many lives as possible, Israel shows what unpalatable choices a democracy has to make to have at least a chance of doing so.