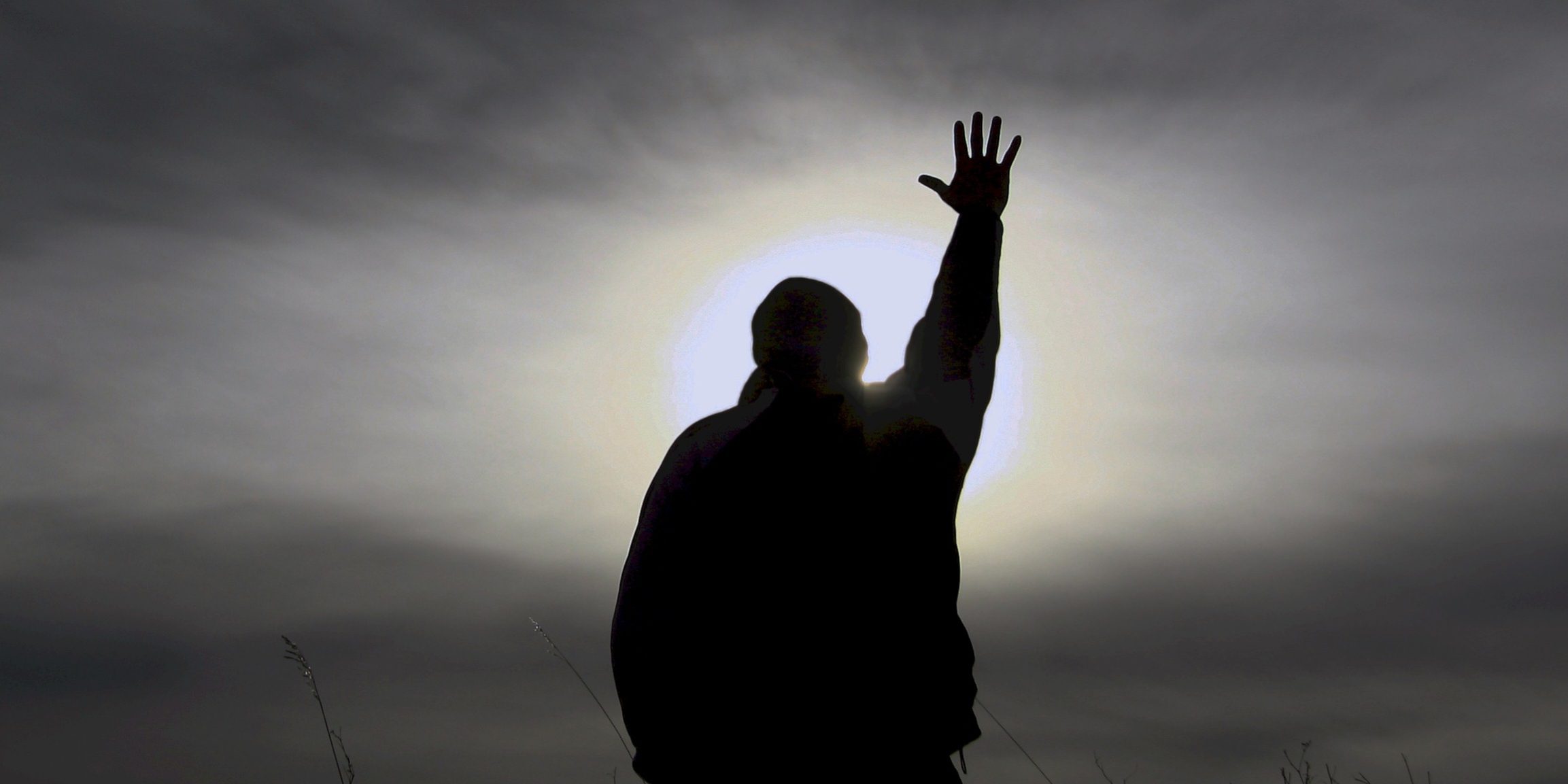 Half a million people participated in a mass online prayer event staged on various different digital platforms and involving rabbis and participants from around the world, to request divine intervention to halt the spread of the coronavirus pandemic.

The initiative was promoted by the chief rabbis of Israel Rabbis Yitzhak Yosef and David Lau along with several other organizations and prominent rabbis, including Chief Rabbi of Safed Rabbi Shmuel Eliyahu, Chief Rabbi of France Rabbi Chaim Korsia, head of the New York Yeshurun Congregation Rabbi Haskel Lookstein, chief rabbi of Beijing Rabbi Shimon Frondelich, and CEO of the OU in Israel Rabbi Avi Berman, amongst others.

It was suggested by Yarden Leitner, a young student who decided that “not only will the virus not prevent us from gathering, we will unite as the Jewish people never did before in all of history.” “When the people of Israel are united,” he said, “nothing is too big for us to handle.”

The prayer service was live streamed on a dedicated webpage as well as in a live Facebook event and other formats, and the various participating rabbis recited psalms, prayers of supplication, prayers for healing the sick, and the blew the shofar and ritual trumpets as part of the entreaties to God.

Speaking to The Jerusalem Post, Rabbi Shmuel Eliyahu, the chief rabbi of Safed, one of the four holy cities of Israel, said that although it could not be said what exactly mankind was doing incorrectly which may have spiritually given rise to the current pandemic, he said that the world would have “different insights” into how it should approach life once it ends.

“Since the world was created there was light and darkness, good and bad. Man has to chose the good, and to avoid the bad, but sometimes people make mistakes and bring upon themselves the bad,” said the rabbi. Continue Reading…