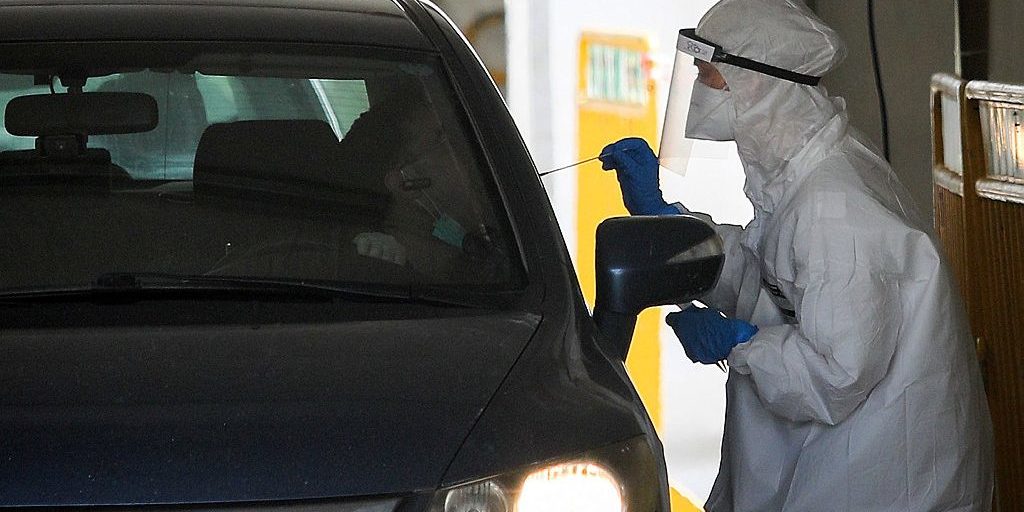 The number of Israeli coronavirus fatalities rose to three on Tuesday, the Health Ministry reported, saying that 1,930 Israelis have been diagnosed with the virus.

Malka Keva, 67, who was hospitalized in the Wolfson Medical Center in Holon, a suburb of Tel Aviv succumbed to COVID-19 early in the afternoon. Another man, 87, died from the disease in the early hours of the evening.

The virus claimed its first fatality, an 88-years-old resident of Jerusalem, over the weekend.

According to the ministry, 34 patients are in serious condition, 45 in moderate condition and the rest were experiencing only mild symptoms. Fifty-three Israelis have recovered from COVID-19, the disease caused by the coronavirus.

Over 65,000 Israelis are currently under home quarantine.

The cabinet was slated to hold a telephone vote on new, stricter limitations on public life in an effort to curb the spread of the virus.

The Health and Finance ministries are at odds over the issue, as the former has been pushing for a full lockdown on the economy, while the latter has warned the economy would not necessarily be able to recover from such an extreme measure, increasing chances of a recession.

A draft of the new restrictions released to the media stated that, according to the new guidelines, people will only be allowed to leave their homes within 100 yards; all leisure activities and sporting events will be barred; public transportation by bus will be suspended and taxis would only be allowed to fare one passenger, and companies still operating would be required to check their employees’ temperature before letting them enter the building. Continue Reading….