Coronavirus in the Eyes of Muslim Clerics 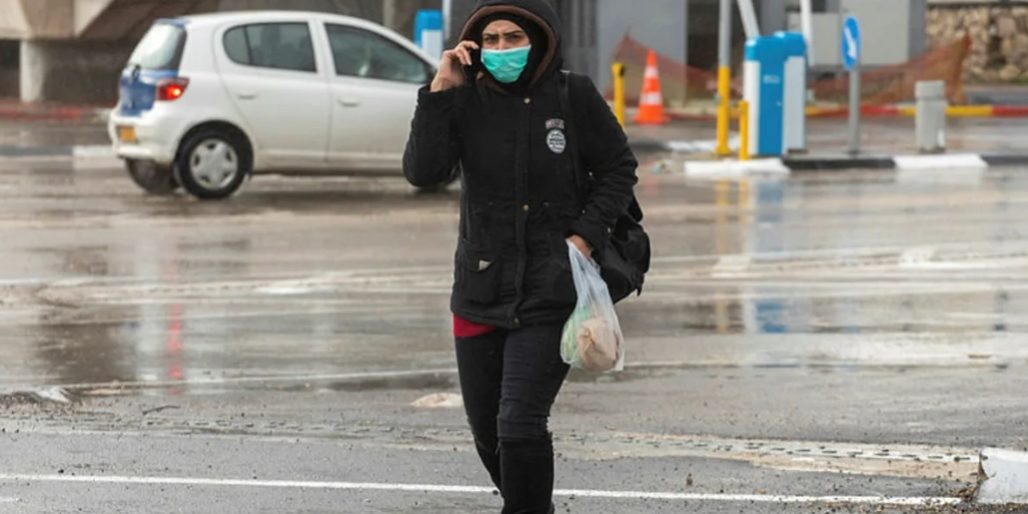 After learning of the initial reports of the spread of coronavirus in China and the subsequent deaths that occurred as a result, many around the Arab world rejoiced. Arab social media threads attributed the spread of the virus to Allah’s will to punish the Chinese for their cruel treatment of the Uighur Muslim population in western China.

When the virus made its way beyond China’s borders and landed in Iran, the Arab world was even happier. Many of the images of Iranian suffering as a result of coronavirus and its rapid spread throughout the country went viral on social media. Again, many Arabs claimed that this was also a result of Allah’s wrath on Iran because of their heinous acts against Sunni Muslims in Iraq, Yemen and Syria.

Although quick to interpret the reason for the spread of the virus in China, Arabs soon learned that the rumor that the country’s Muslims were spared from its deadly path was unfortunately wrong.

When the coronavirus first began infiltrating the wider Middle East after its initial impact in Iran, many in the Arab world thought that perhaps it was an Iranian conspiracy. Arab publics succumbed to widespread panic and fear, leading governments throughout the region to close mosques and to shutdown most of society. Even Islam’s holy cities of Medina and Mecca closed their holy sites.

This is the first time that public prayer has ceased to take place in these cities since the time of Muhammad.

It’s hard to discern the current status of those infected by the coronavirus in these countries due to a lack of governmental transparency. Moreover, Egypt and Jordan remain in denial regarding the threat of the virus, falsely displaying to their publics and to the world that they have yet to identify a single case.

The International Union for Muslim Scholars (IUM) released a religious edict forbidding Muslims from praying at mosques, stemming from a verse in the Koran:

“And spend in the way of Allah and do not throw with your hands into destruction . And do good; indeed, Allah loves the doers of good.” (2:195)

The IUM called on all Muslims to protect themselves and not become infected. They were urged to pray at home and not to go to mosques or holy sites.

Finding hope in Israel
On social media, it appears that many are placing their hope on Israel and the Jewish mind for finding a cure or developing a vaccine for the virus. A survey was distributed among Arabs asking whether they would purchase a vaccine that was developed in Israel. Placing their health first, the majority answered in the affirmative.

Interestingly, Iran’s Ayatollah Nasir Makarim Shirazi released a rather surprising statement. He stated that there is no prohibition in Islamic law against purchasing medicine or a vaccine from Israel, provided there is no other country from which to acquire it. In other words, doing business with the Zionist entity has its exceptions. Continue Reading….