Bernie Sanders: Ilhan Omar Is “One of the Greatest People I Know” 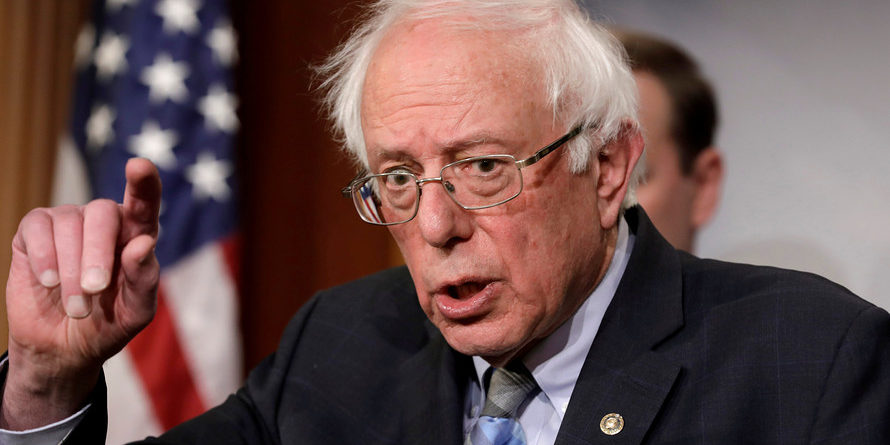 The freshman congresswoman joined Bernie Sanders in Virginia last weekend, from which they went on to campaign together in Minnesota.

Sanders needs the support of the next generation of political extremists, like Ilhan Omar, Rashida Tlaib, Linda Sarsour and Alexandra Ocasio-Cortez, which makes his embrace of Omar a strategic move for him.

Yet, the alliance with Ilhan Omar couldn’t insulate Bernie Sanders against a Super Tuesday defeat by Democratic presidential candidate Joe Biden, nor did it do much to elevate Sanders in Omar’s home state of Minnesota.

Though Biden came out ahead in most of the Democrat primaries, both Biden and Bernie Sanders won a lot of delegates —enough to keep Bernie Sanders in the running.

Ilhan Omar has since come forward and suggested that Bernie Sanders could have defeated Biden had Senator Elizabeth Warren dropped out of the race, coloring a picture of what would have been possible if the “progressives consolidated.”

Yet, among Democrats and especially Muslims, there is considerable division of what “progressive” looks like. Former Democratic candidate Andrew Yang was a uniting force in the progressive movement this election cycle, drawing in a number of conservatives as well.

His exit from the election stage has left many progressives adrift. They’re not all flocking to Bernie Sanders — and neither are Muslims despite how the media is otherwise painting it. Continue Reading….