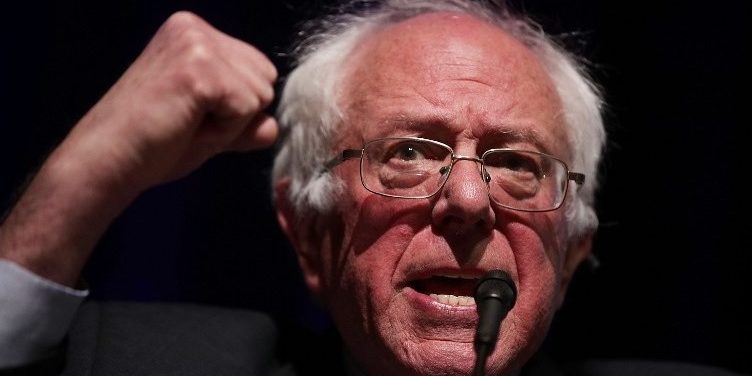 Israeli officials typically try to stay out of American elections. But in a Democratic Party debate on Tuesday, presidential candidate Bernie Sanders made such an outrageous remark that Israel Foreign Minister Israel Katz just couldn’t hold his tongue.

Sanders has already stirred the pot with a string of comments that were seen as anti-Israel, and in some cases even antisemitic.

In this week’s debate, Sanders was asked if as president he’d return the US Embassy to Tel Aviv. The Democratic frontrunner said he would certainly consider doing so.

Speaking to Israel Army Radio on Wednesday, Katz was furious.

“That remark was shocking,” said Israel’s foreign minister. “There is no Jew who hasn’t dreamed of Jerusalem for thousands of years, to return, and we returned and I think President Trump did an important thing, without connection to internal disagreements within the United States. He recognized the reality that Jerusalem is the capital of the Jewish people, the capital of the State of Israel.”

Katz insisted that regardless of who wins the upcoming US presidential election, Israel will stand firm on Trump’s recognition of a united Jerusalem as the capital of Israel, which is of course based on the 1995 Jerusalem Embassy Act, in which Congress, legislating the will of the people, required the transfer of the US Embassy to the Holy City.

Katz went on to caution that with Israel being such a major topic in American elections, a candidate who takes such positions against the Jewish state is likely to lose votes.